The economic impact of Hurricane Laura, in numbers 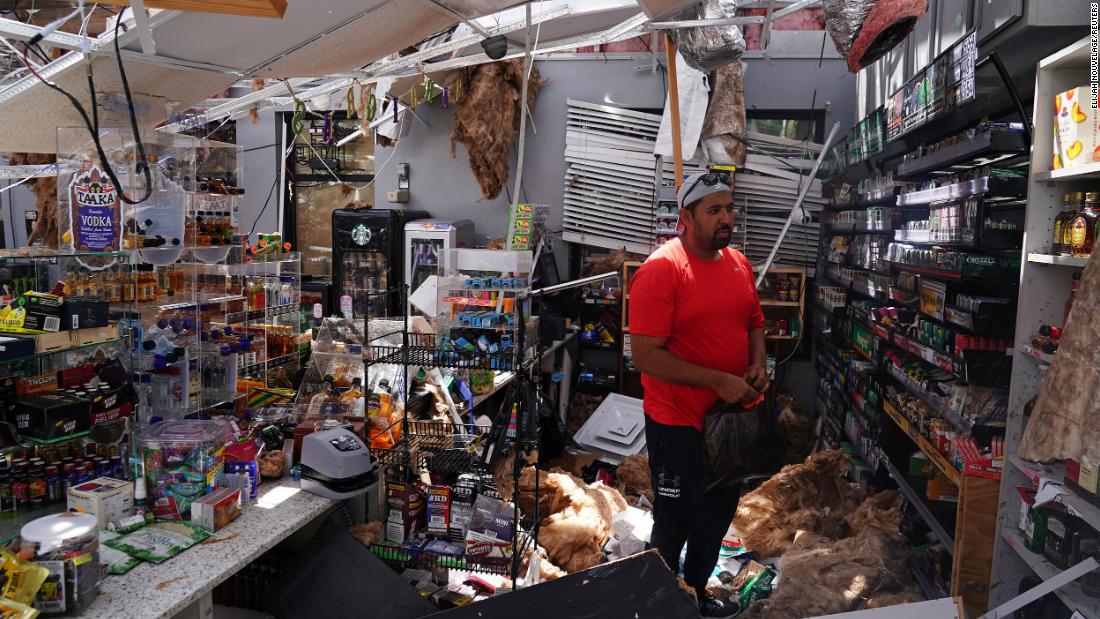 A first estimate from CoreLogic is that insured losses from the storm, which killed six people, will be between $ 8 billion and $ 12 billion. Almost all of those costs will come to Louisiana, with insured losses in Texas being less than $ 500 million, according to the estimate.

Another estimate from Moody’s Analytics is that the total economic cost, including damaged structures and businesses temporarily closed during the storm, will be in the order of $ 20 billion.

Laura’s fierce winds blasted roofs and cut power to hundreds of thousands of people. But the damage is much less severe than some recent storms that have hit more populated areas.

“Laura is going to be devastating in the places she’s hit, like the town of Lake Charles [Louisiana]”said Tom Sabbatelli-Goodyer, senior director of modeling at RMS, which makes estimates for the insurance industry on the costs of natural catastrophes.” the needle between New Orleans and Houston, so the worst-case scenario in terms of economic loss did not materialize. “

The area along the state border where Laura struck and moved north is very rural compared to the more populated areas around Houston and New Orleans affected by other major storms in recent years .

According to Mark Zandi, chief economist at Moody’s Analytics, some businesses and owners who have suffered damage may take longer to recover from economic damage due to current economic conditions.

While insurance payments can cover most losses for many, homeowners who are out of work or businesses with reduced income may not be able to cover the cost of insurance deductibles and start repairs. . And many will find that some losses are not covered by insurance at all.

A traditional owner’s policy will not cover the cost of flood damage. This is covered by the National Flood Insurance Program, which is part of the Federal Emergency Management Agency.

Some homes may not be covered because they are on higher ground and therefore less at risk. But many homes will be affected by rainwater or storm surges, which are not covered, said Tom Larsen, director of insurance solutions at CoreLogic.

“What we’ve seen in the past in Harvey and other severe storms, only 30-40% of homes that have suffered flood damage have flood insurance,” he said.