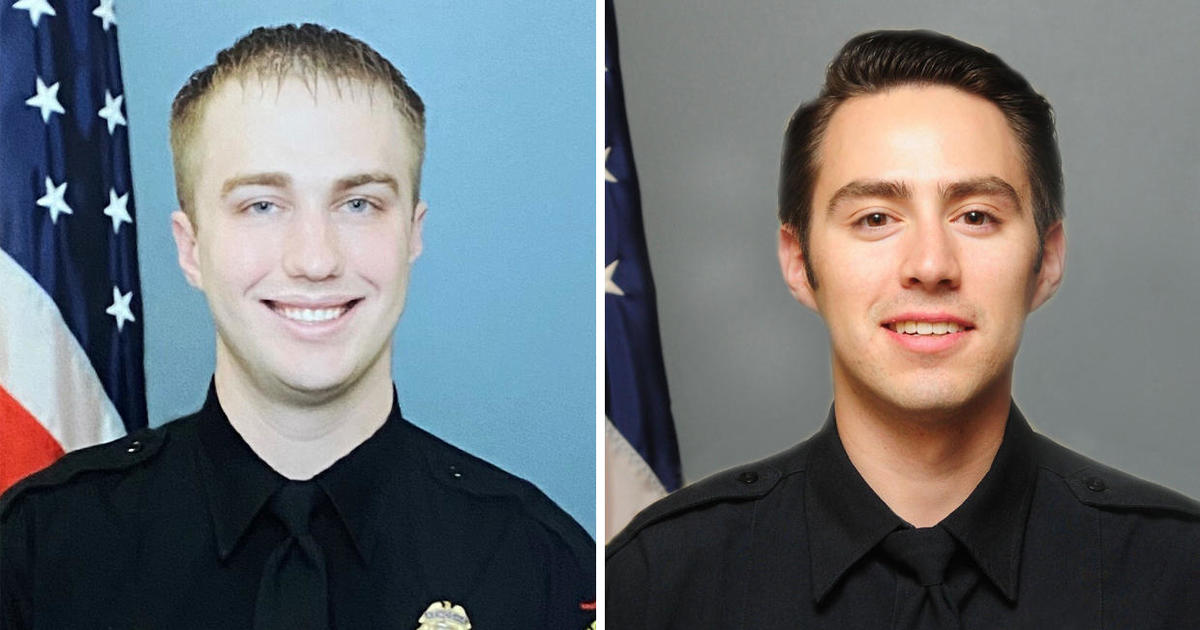 Two Kenosha police officers fired Taser in an attempt to arrest Jacob blake before one of the officers shot him seven times in the back with a gun, the Wisconsin Justice Department said Friday. Taser deployments “failed to stop Mr. Blake,” according to a press release.

Blake, a 29-year-old black man, was shot dead as he opened the door of his SUV, in which three of his children were sitting. Officers later recovered a knife from the ground on the driver’s side of the vehicle, the department said. Authorities did not say Blake threatened anyone with a knife.

The ministry had previously identified Sheskey rest like the Kenosha officer who shot Blake in the back with a gun. Friday, the two other officers present at the scene were identified: Vincent Arenas and Brittany Meronek.

The department said Sheskey and Arenas had deployed Taserers in unsuccessful attempts to stop Blake. Agent Meronek was at the scene but did not deploy a weapon.

Blake is now paralyzed from the waist down and is recovering at Froedtert Hospital in Milwaukee. His family say he is handcuffed to his hospital bed.

Sheskey has not been charged; the shooting is being investigated by the Criminal Investigations Division of the Wisconsin Department of Justice and other agencies.