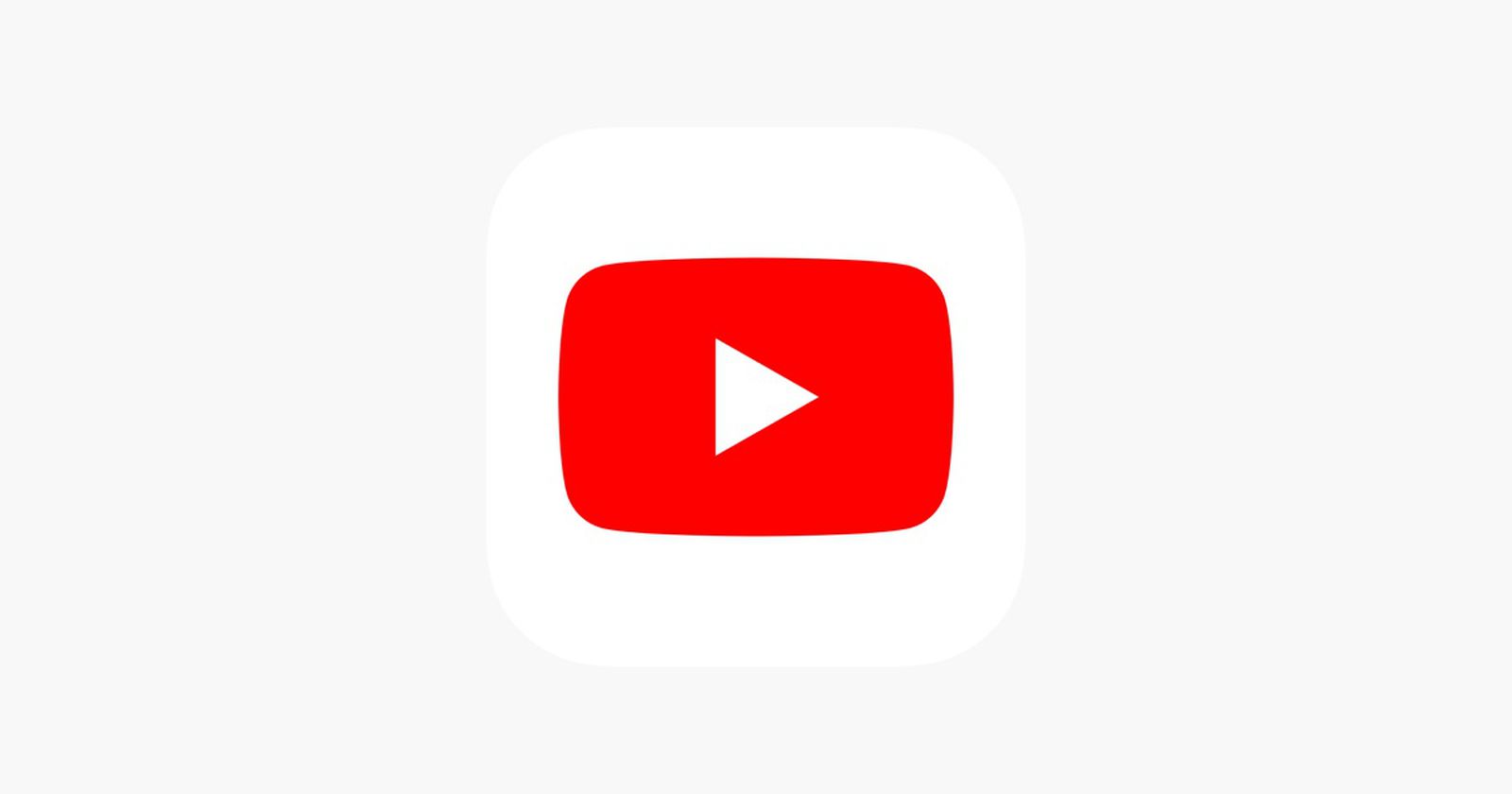 YouTube appears to be testing Picture in Picture (PiP) mode for its iOS app, reports 9to5Mac. The feature allows users to watch YouTube videos while using other apps, and was discovered by developer Daniel Yount, who stumbled upon it while watching a YouTube live stream on his iPad.

Picture in Picture works on iPadOS with the YouTube app. (But only with this live stream there has to be some behind-the-scenes codec trickery for certain playback scenarios). pic.twitter.com/75vG7Ai4ln
– Daniel Yount (@dyountmusic) August 27, 2020

Yount was unable to get PiP to work on YouTube during the other play scenarios, which suggests the feature is still in the experimentation stage.

The YouTube app has never supported PiP, a feature available to iPad‌ users since iOS 9. Apple is also offering PiP on iPhone with iOS 14, which is slated for release this fall.

Developer Steve Troughton-Smith speculates that the introduction of the feature is part of an agreement between Google and Apple that brings support for YouTube’s VP9 codec to tvOS 14 and ‌iOS 14‌, making it possible to watch 4K YouTube content on those platforms. In any case, it is not clear that PiP will be available to all users when the YouTube feature is launched.

However, iOS 14‌ users can still watch YouTube videos in Image mode in Image mode through Safari. Read our step-by-step guide to find out how.