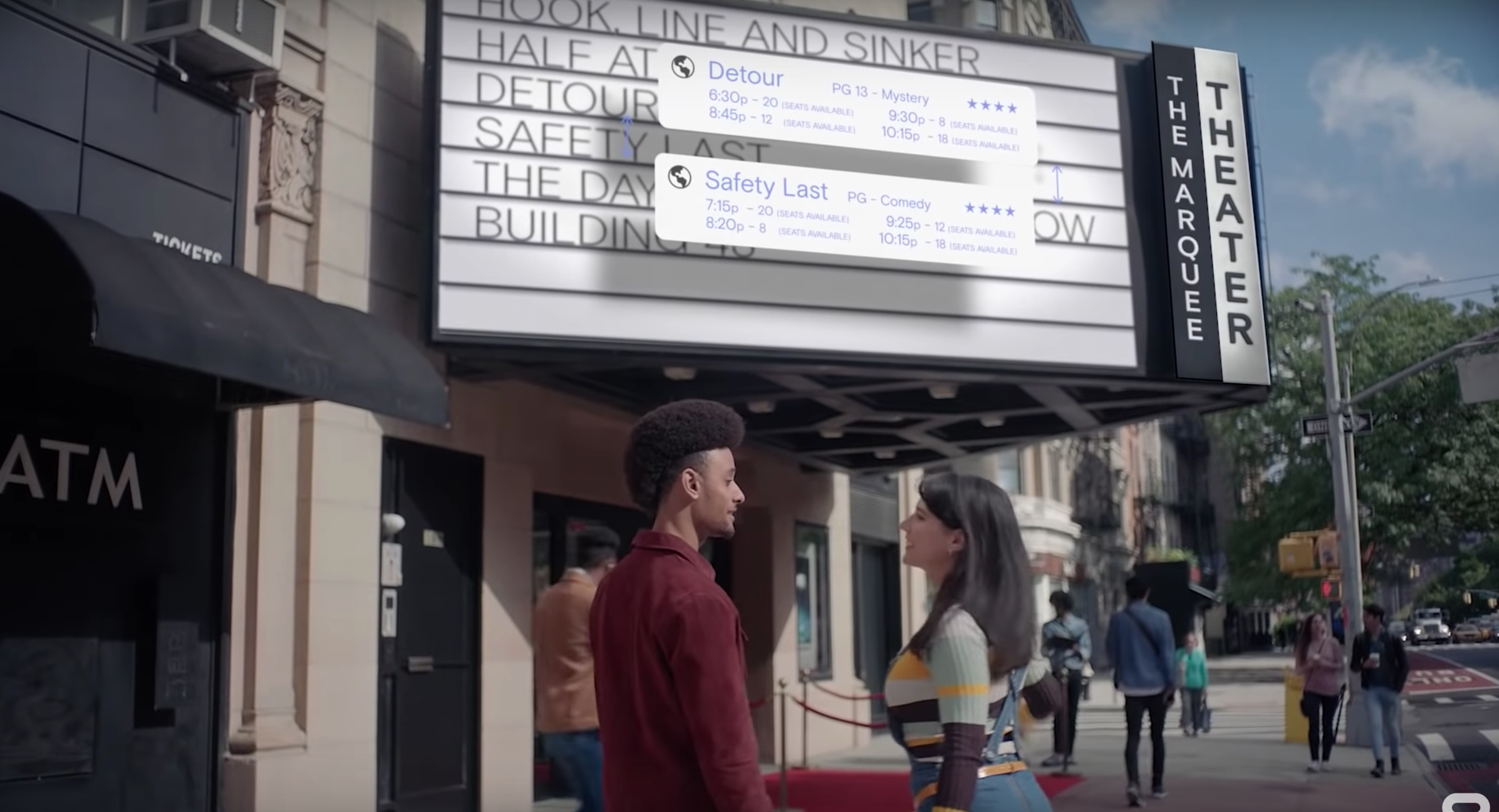 Facebook is working to bring us into a world we know only about science fiction.

On Wednesday, September 25, the company exposed the vision of the work of its Facebook division Reality Labs (FRL), which works on products of virtual and augmented reality. At the center of this effort is the "light, easy to wear all day" augmented reality glasses (RA) that, you are told, will allow you to teleport anywhere in the world.

The company is building 3D "LiveCaps", which it calls a "shared virtual map", from the real world. The anti-glare glasses will be able to access the cards, allowing a digital "teleportation" to another place. Instead of going yourself to the place of your choice, it will be a hyper realistic avatar, on which the company is already working (not the idiot without legs Bitmojis that occupy Facebook's existing VR world, but extremely accurate holograms.)

Maps will be able to search and share information about the physical world in real time. Here is how the company describes it:

Imagine that you have broadcast schedules by simply looking at a movie theater marquee or calendar reminders of your personal assistant, who can also know when you have forgotten something you will need.

But maybe it's better illustrated by the video:

This technology is still far into the future, but for now, Facebook is working to develop an approximation of teleportation in virtual reality (VR), where you can sit in a shared space with the cartoon avatar from another person using the Oculus Eyewear. But in the future, he wants to bring these capabilities to the portable AR technology. On the same day, however, Amazon announced its own smart glasses, which include its personal assistant Alexa in the mounts.

All this requires that Facebook engulfs a tremendous amount of data about users and the world around them (maps will be built from information from smart devices generated by the crowd), so the company says it in her message she "will continue this work with confidentiality in mind, calling on international experts to get their feedback as we reflect on best practices and how people can maintain control over their information. "