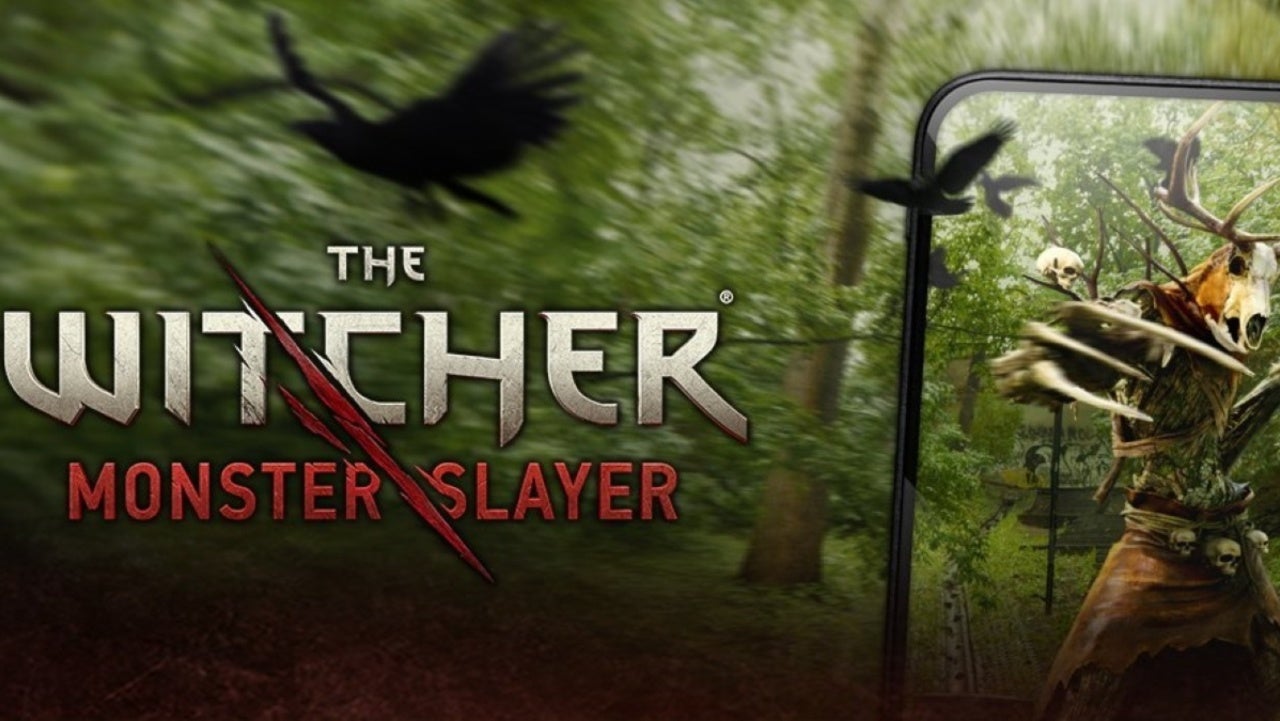 CD Projekt announced today The Witcher: Monster Slayer, a new free mobile video game from developer Spokko. While no release date beyond “soon” has been given, the first trailer and footage for the upcoming title show that this is a location-based augmented reality video game. in the vein of previous titles like Pokemon Go. The big difference? This one involves hunting down and facing off against monsters from The Witcher franchise.

Details are scarce on the upcoming title at this time, but it has been revealed that it will include the ability to train characters, brew potions, craft bombs, and select gear. Much like the main video game franchise, trophies can be earned by defeating the various monsters which are apparently divided into Common, Rare, and Legendary categories. There is also a sort of global story in the title.

Evil creatures roam the continent – it’s your job to become the monster slayer, hunt down prey, and bring them down in AR!

The Witcher: Monster Slayer, developed by @Spokko_games, which is part of the CD PROJEKT family, is coming soon to iOS and Android!

Here is the official description of The Witcher: Monster Slayer:

“The Witcher: Monster Slayer is a location-based augmented reality RPG that challenges you to become a professional monster hunter. Venture into the world around you and use your mobile device to follow the witcher world monsters that roam nearby. Follow these monsters and prepare for battle using the time of day, weather conditions, and your witcher knowledge to gain an edge in your quest to become an elite monster slayer. “

The Witcher: Monster Slayer does not yet have a release date, but has been announced for iOS and Android. The Witcher 3: Wild Hunt, the most recent main title, is currently available on PlayStation 4, Nintendo Switch, Xbox One and PC. You can check out all of our previous covers of the popular action role-playing game here.

What do you think of the new revelation? Are you looking forward to playing a location based augmented reality game based on The Witcher games? Let us know in the comments, or contact me directly on Twitter at @rollinbishop to talk about everything related to the game!

Disclosure: ComicBook is owned by CBS Interactive, a division of ViacomCBS.

Powered by https://naaju.com | Designed by Naaju
© Copyright 2020, All Rights Reserved