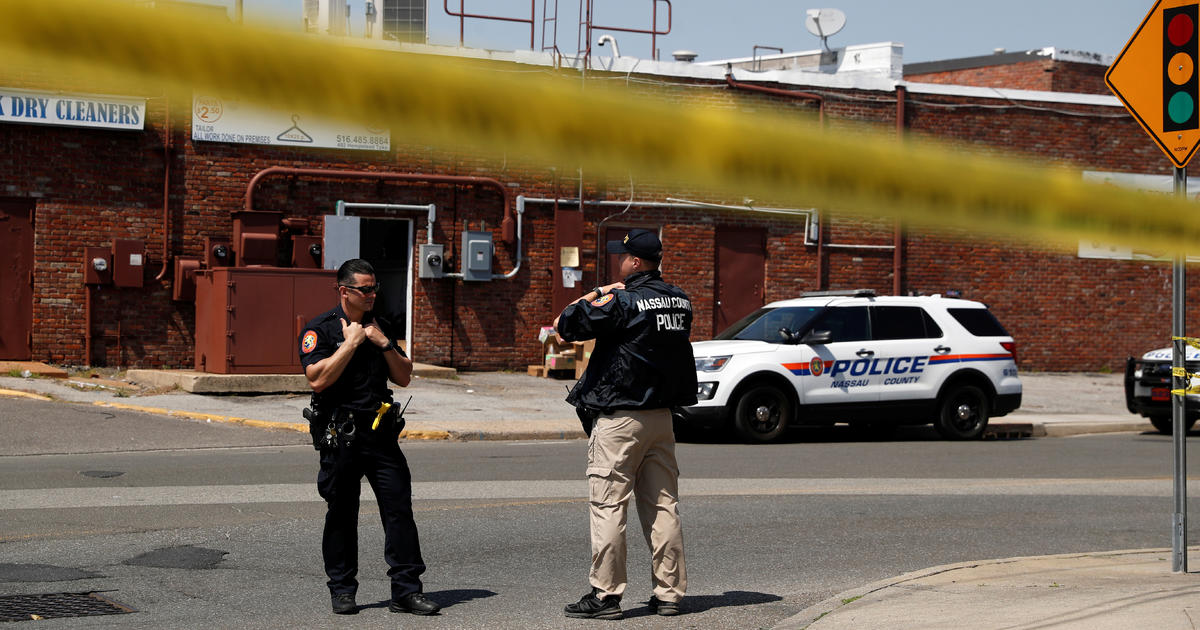 Police are looking for someone interested in the shooting, identified as Gabriel DeWitt Wilson. He was described as a 31-year-old black man who was 6 feet, 2 inches tall. Police were unsure whether the man was a current or former employee of the West Hempstead store.

Ryder said the man was wearing a black baseball cap and black sweater and was last seen west on the Hempstead Turnpike.

The Nassau County Police Department released a photo of Wilson.

This is an evolving story that we will update.