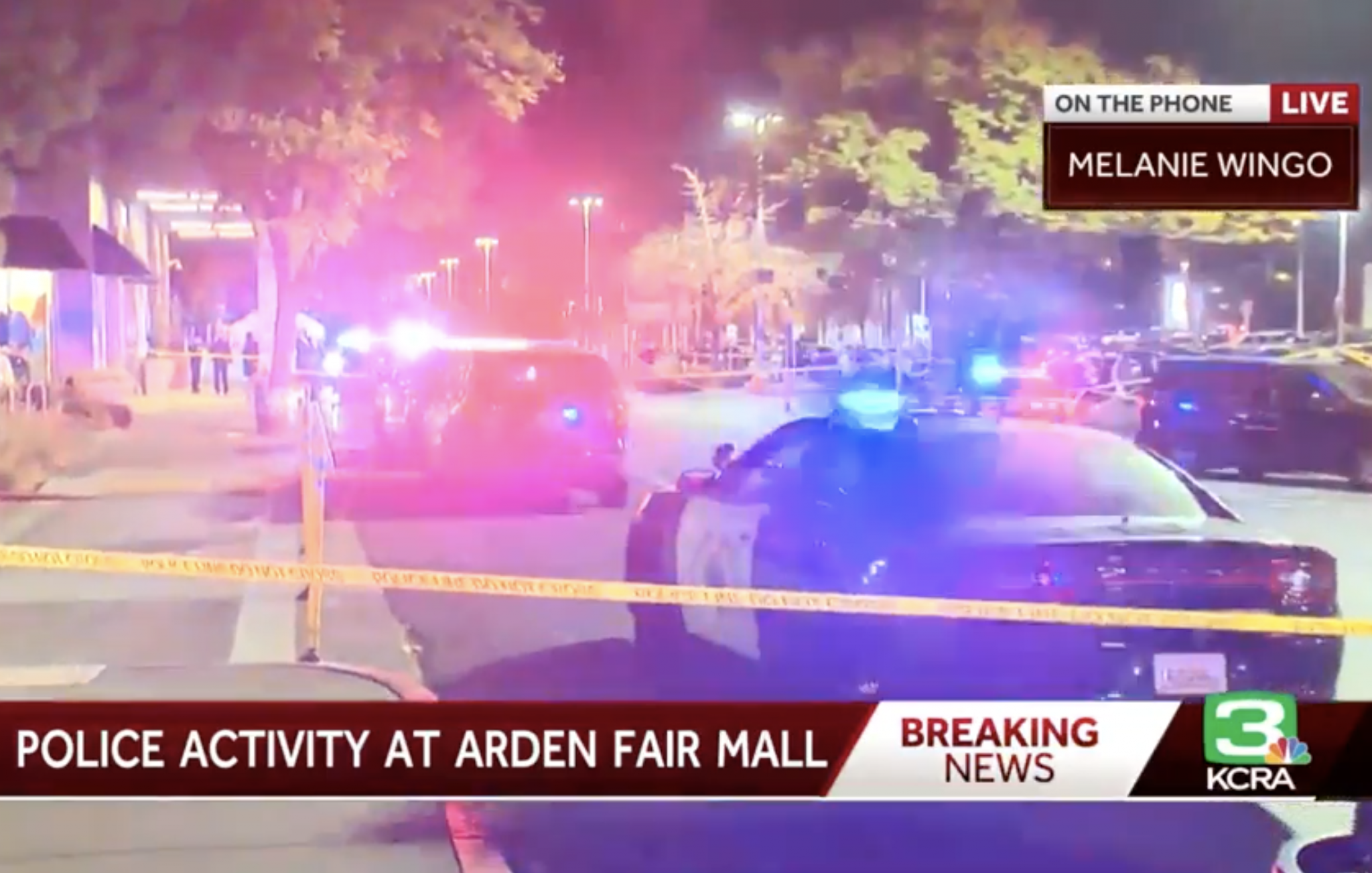 At least one man died after a Black Friday shooting in the Arden Fair Mall in Sacramento.

The popular mall was evacuated around 6pm after shots were fired.

“SPD officers are at the scene of a shooting that took place at the Arden Fair Mall,” the Sacramento Police Department tweeted at 6:47 p.m. “The victims of two shootings have been found and the suspect has fled the area. There is currently no active threat. Police will remain in the area as the investigation continues.

The Sacramento Fire Department has told KCRA that one person has died and another has life-threatening injuries. A KCRA journalist at the Black Friday broadcast scene saw people run out of the mall shortly after 6 p.m.

LIVE He was evacuated after a shooting at the Arden Fair Mall in Sacramento. See full story >>> https://t.co/sBq5tQ6ocX https://t.co/PWShcgrroA

Police said this was not an active shooting case, but did not provide further details on the circumstances of the shooting.