100,000 SoCal Edison customers could lose power amid a fire hazard 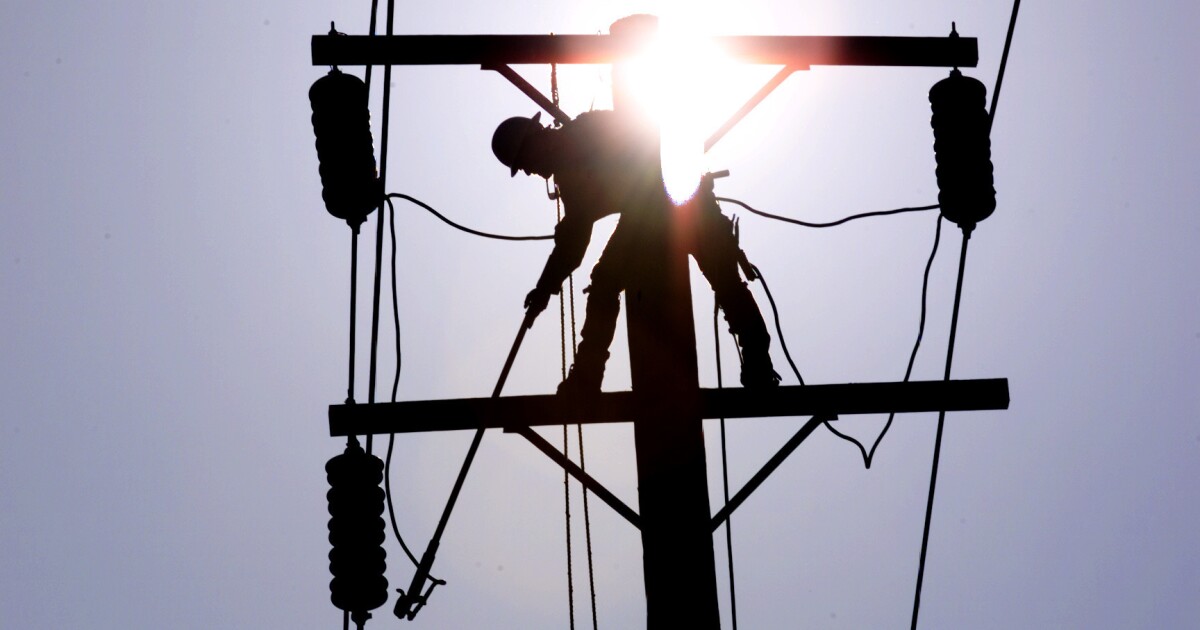 Nearly 100,000 Edison customers in southern California in six counties were able to see their power supplies on Friday as part of a utility effort to reduce the risk of fires in windy conditions, officials said.

By Friday morning, 13,357 customers had experienced power outages in utilities, said Edison spokesman Taelor Bakewell. The households concerned are in the counties of Los Angeles, Orange, Kern, San Bernardino and Ventura. In these five areas, along with Riverside County, even more people could lose power, depending on the wildness and direction of the wind in Santa Ana.

“We know how disturbing this can be, and it’s a hard weekend to experience it – even my grandparents can be affected – but we live in Southern California and can face so many natural disasters,” Bakewell said. “We’re just trying to mitigate as many risks as possible and appreciate everyone’s patience as we work to protect the community.”

As the roaring lumps continue to whip the region, National Meteorological Service officials predict a mostly sunny day after Thanksgiving, with northeast winds of up to 45 miles per hour from Malibu to the Hollywood Hills.

The windmill advice will remain in effect until 3 p.m. The highest temperatures will be in the entire region from the mid-60s to the mid-70s, while the air quality is in the good or medium range.

According to Kristen Stewart, a meteorologist at the National Meteorological Service, there is a dry winter in California, “as it is on much of the west coast.

“We’re in a La Nina pattern, it’s going to be warmer than usual and after a long drought we really need rain but we won’t get it. “

Edison customers can sign up for text alerts for power outages at (800) 655-4555, or visit www.sce.com/psps and enter your address to check their status.

“I know it’s good to light candles around the holidays,” Bakewell said. “But we encourage people to use flashlights for safety.”