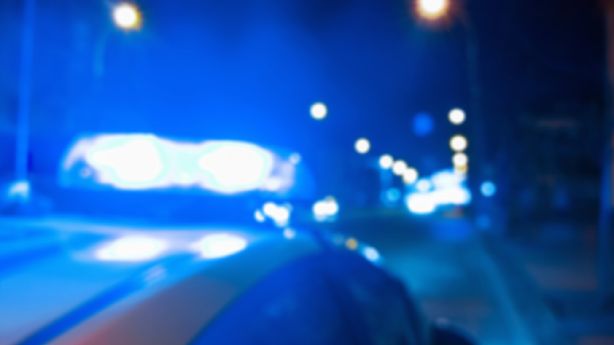 Two men were arrested in connection with Caussey’s death.

Troy Pexton, 56, was first detained and then arrested by police on suspicion of murder, obstruction of justice, and abuse or humiliation of a deceased human body.

Scott Blackett, 41, was treated at a local hospital for unspecified injuries. He returned to Nephi, where he was also detained and then arrested on suspicion of abuse or humiliation of a dead human body.

The investigation is ongoing.