65 years ago, Rosa Parks sat out in favor of civil rights 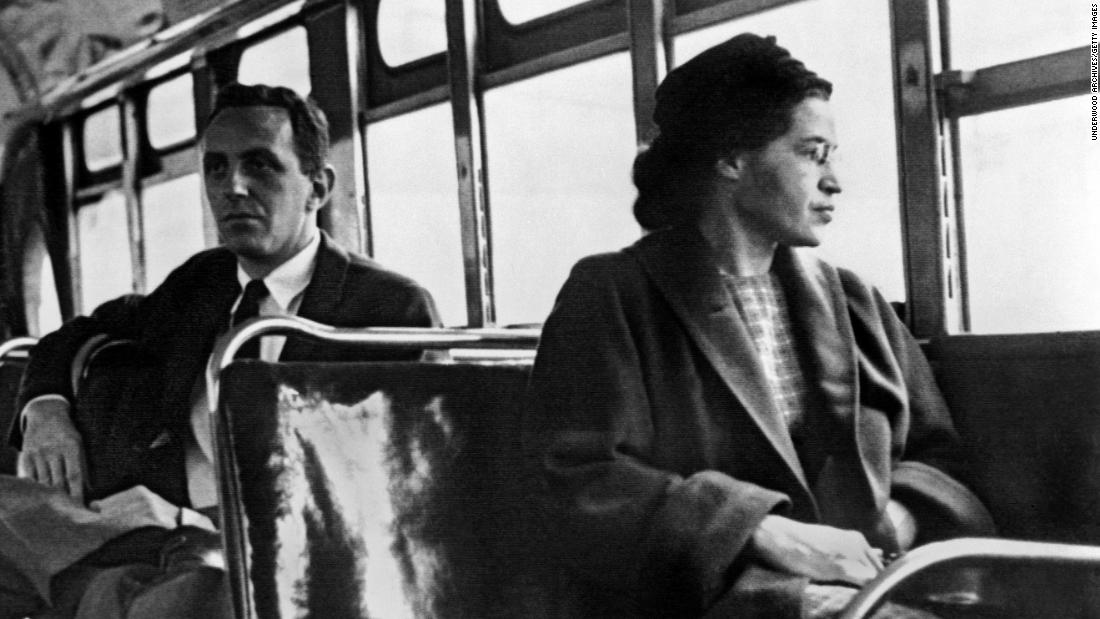 On December 1, 1955, Rosa Parks refused to switch to the back of a city bus. The 42-year-old woman did not know that her action would help end the laws of southern segregation.

He was on his way home from work that night and took a seat at the beginning of the black section of a city bus in Montgomery.

The bus was full and the bus driver demanded that he move so that a white male passenger could sit.

But Parks refused to give up his seat and police arrested him. Four days later, Parks was convicted of rioting.

The events triggered a 381-day boycott of the bus system by blacks, organized by a 26-year-old Baptist minister, Reverend Martin Luther King Jr.

The boycott led to a Supreme Court decision that fragmented public transportation in Montgomery. But it was only in the Civil Law Act of 1964 that all public accommodation nationwide was separated.

This piece was originally released in 2018