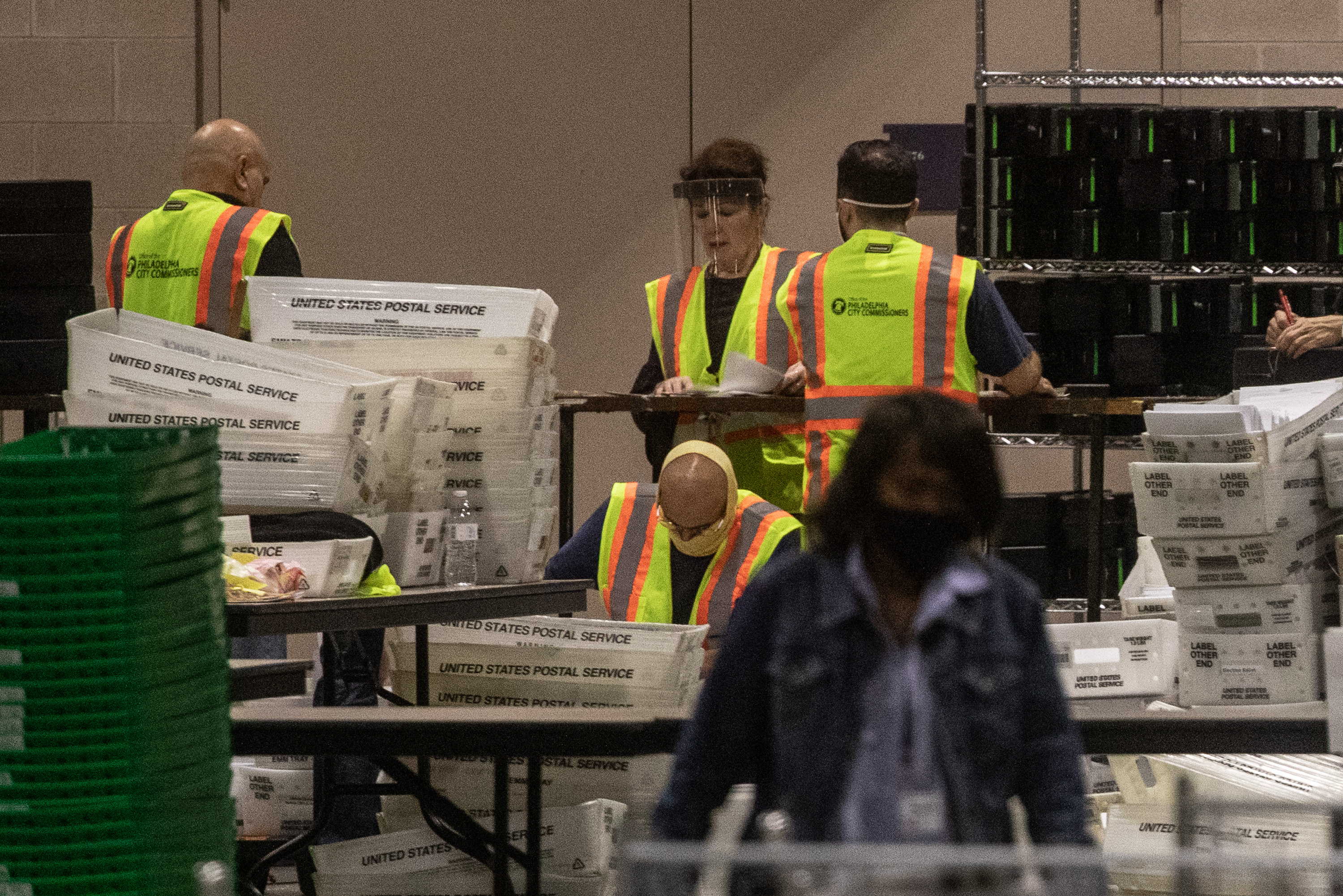 The letter to congressional legislators, signed by 75 members of the Pennsylvania Assembly, has since been removed from the Pennsylvania Republican Caucasian website after some members said they added their signatures incorrectly.

In a letter originally addressed to congressional lawmakers on Friday, members of the Pennsylvania Assembly pointed to changes in the process of collecting and counting ballot papers that they believe run counter to the 2019 revision of the State Election Code. The decision extended the time for election officials to receive mail, a change that was the result of an influx of mail received due to the coronavirus epidemic. The letter also claims that pollsters were prevented from “meaningfully observing” the counting process.

In a press release issued by the Pennsylvania House Republican House of Representatives, Kerry Benninghoff acknowledged that State House Republicans cannot intervene directly in election results, but encouraged state Congressmen to do so.

“While we cannot constitutionally act as legislators to address these issues, there are measures that can ensure that the integrity of our elections is maintained and that the voice of Pennsylvaniaians is heard,” Benninghoff said in a statement. “I hope our law enforcement and members of Congress take these letters so seriously and with concern that they deserve the rule of law and that the people of Pennsylvania really have access to free, fair and secure elections.”

Bryan Cutler, president of the Pennsylvania House, also spoke out in a statement against what he said was an “activist court,” which “caused confusion and delay” for voters as a result of the changes surrounding the Nov. 3 election. “These letters are a continuation of the work the legislature has been doing for months to restore our electoral law and public confidence in our electoral process,” Cutler said.

A reporter on Friday afternoon Pennsylvania Capital-Star reported that, according to at least five tokens, their names were added by mistake to a letter addressed to Congress leaders. Chris Quinn, a spokesman for the state, confirmed Newsweek that his signature could not be on the letter.

“There was an office error in Harrisburg,” Quinn said Newsweek. – They made a mistake and have since dragged the letter.

Pathsylvania’s Secretary of State Kathy Boockvar officially confirmed the state’s presidential election results on Nov. 24. The certification means that 20 of Pennsylvania’s electoral votes will go to President-elect Joe Biden. Biden’s nationwide competition was announced by the press on November 7, and he was officially recognized as elected president by the General Services Directorate on November 23.

President Donald Trump has not yet recognized the election. Instead, his campaign has filed a lawsuit in battlefield states across the country, several of which have claimed to have cast or reported votes illegally in Pennsylvania.