A man accused of murdering a stolen SUV 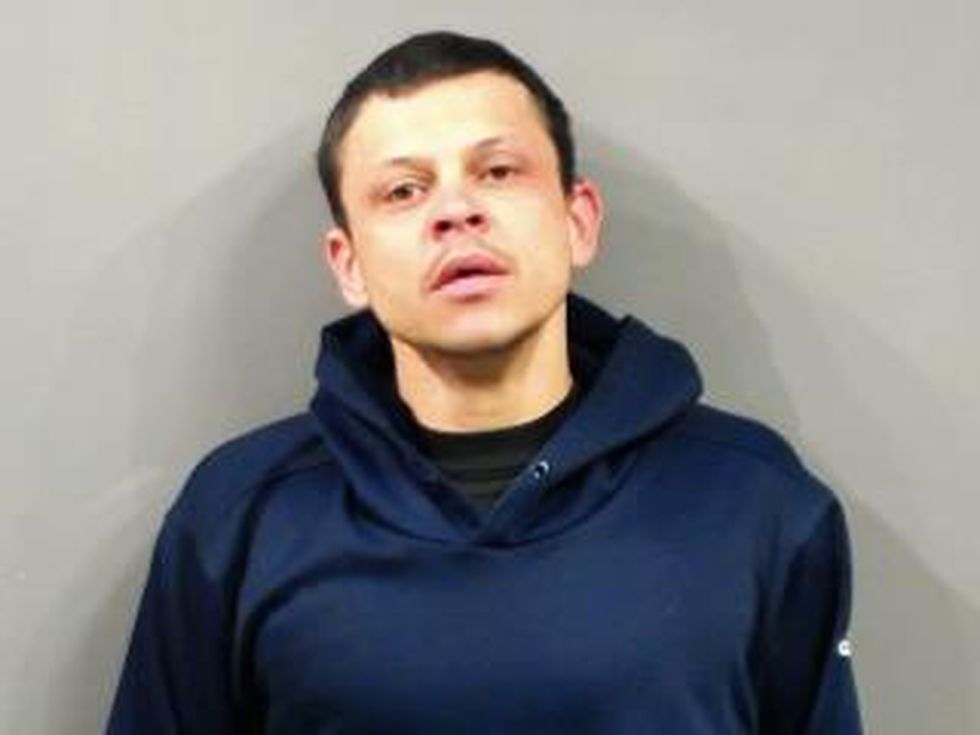 WICHITA, Kan. (KWCH) – A man is being charged a 13-year-old Brianna took Ibarra away in a stolen SUV appeared for the first time on Tuesday (February 9) at Sedgwick County District Court.

Kevin Palmer, 34, was charged with first-degree murder and theft on Tuesday afternoon. The judge set his bond at $ 500,000. Police say Palmer stole the Ford Escape in which Ibarra was waiting for his family in front of the Wichita restaurant. After Palmer drove away with the stolen vehicle, Ibarra was tired of getting out. Due to his escape attempt, he got stuck in his seat belt and was pulled until Palmer stopped the vehicle and tried to escape from the scene on foot.