A man murdered in Chicago disputes the Thanksgiving food 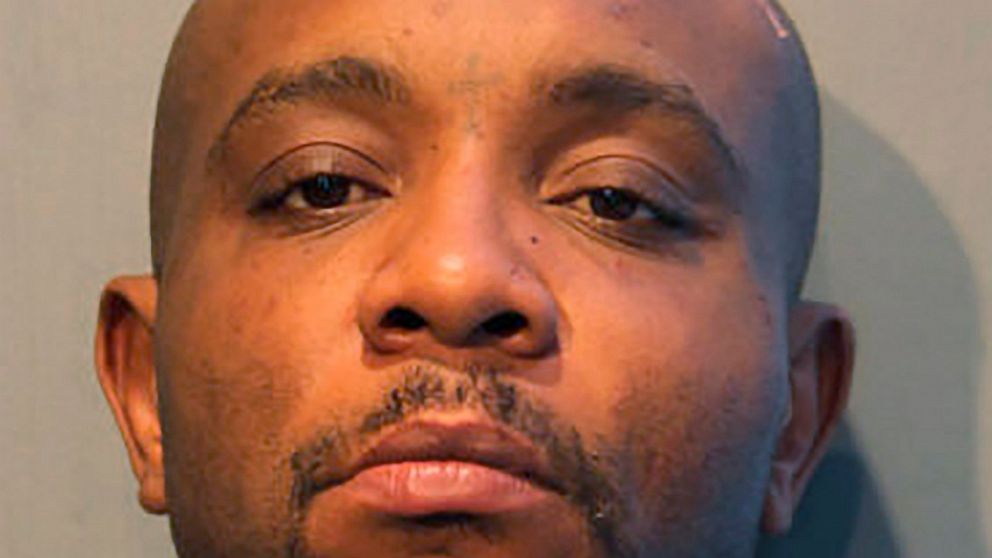 CHICAGO “A Chicago man has been charged with murder after a fatal fight that began when he put his hand in the remnants of Thanksgiving,” authorities said.

James Dixon, 28, is charged with the murder of Vincell Jackson, 52, who was a friend of the Thanksgiving party.

Jackson tried to escort Dixon out of the Chicago house because he put his hand in the remnant early Friday, Secretary of State Susie Bucaro said. The fight moved to the porch, where Jackson was stabbed at least nine times, Bucaro told the judge on Sunday.

Dixon fled, but was caught with a blood-knife, the prosecutor said.