A member of Hungary’s “anti-gay” government is resigning 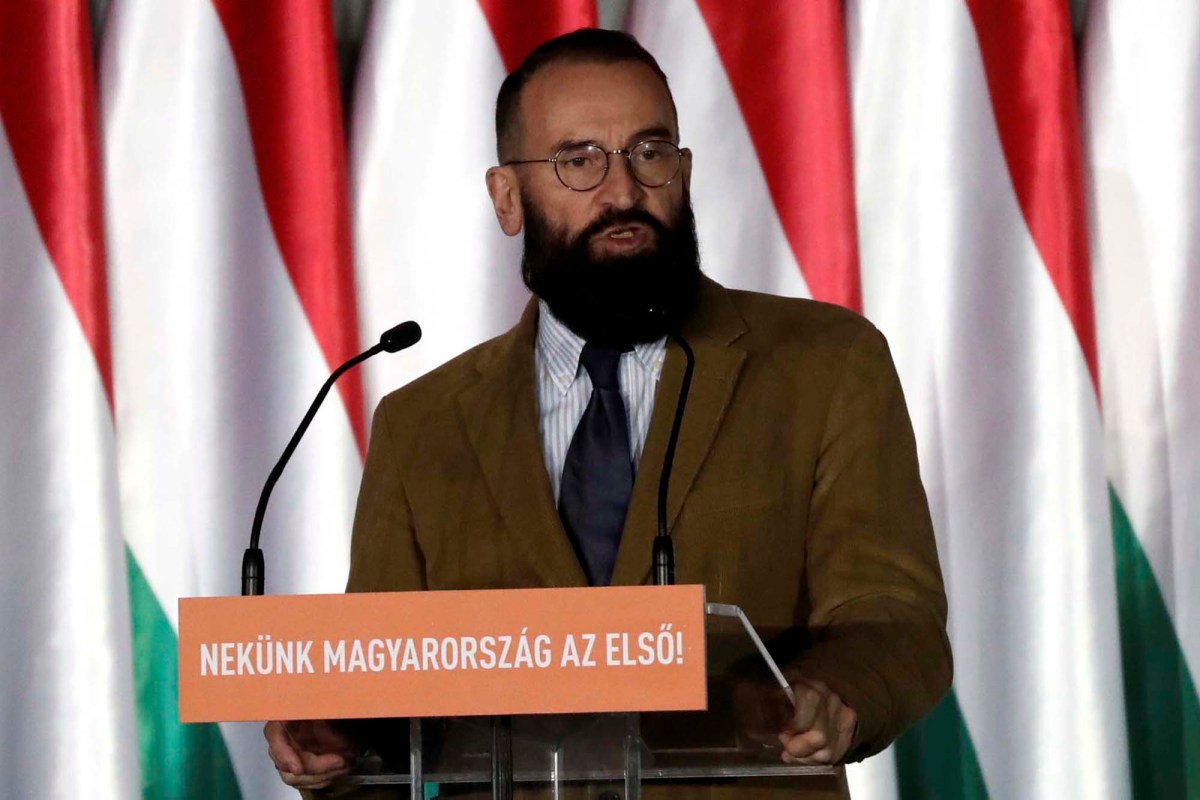 Szájer allegedly admitted in a statement that he had participated in a “private party” and said he had carried out a “strictly personal” “step back”.

The Hungarian government, for which Szájer worked, recently restricted the rights of the country’s LGBT community.

“It was irresponsible on my part,” he continued in the statement, referring to a violation of coronavirus regulations against large gatherings. “I’m ready to stand up for the money that arises.”

Drugs were allegedly found at the secret rally, but Szájer denied indulgence in a statement.

All participants, most of whom were naked men, were fined for violating the precautionary measures of the epidemic, reports said.