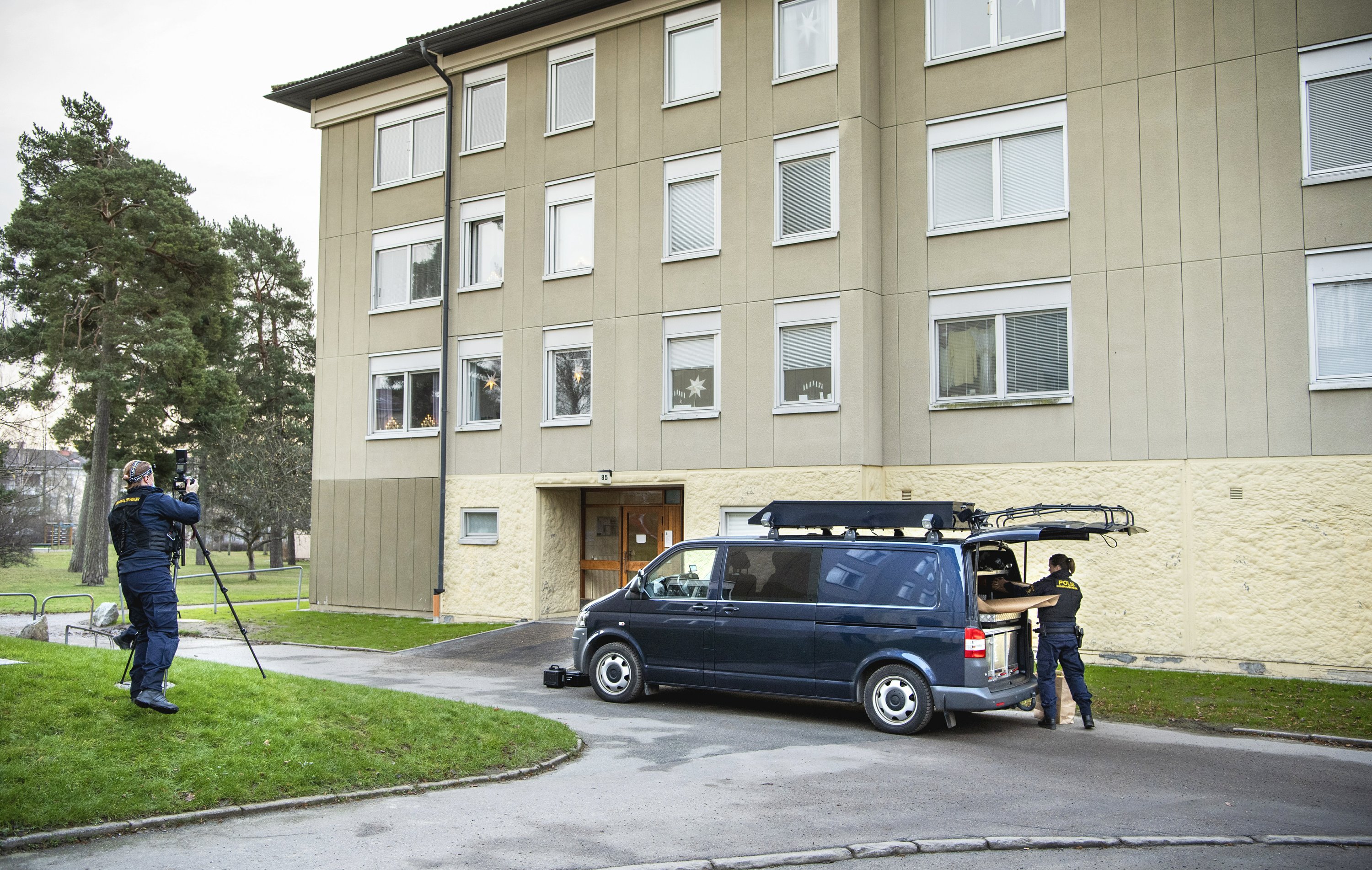 STOCKHOLM (AP) – Stockholm police are investigating a woman in her 70s who is suspected of keeping her son locked up in an apartment south of the Swedish capital, allegedly for 28 years, investigators said on Tuesday.

Prosecutor Emma Olsson, who is leading the preliminary investigation, said the woman was detained on suspicion of unlawful deprivation of liberty and grievous bodily harm.

Olsson said the 41-year-old boy was found by a relative who alerted authorities.

The woman denied the irregularity, Olsson said, adding that the boy had been taken to hospital for “the bodily injuries he suffered when he was found”.

“We can’t go into what type of injuries you have,” Olsson said.

According to the Swedish newspaper Expressen, the man was found on Sunday by a relative who learned that the elderly woman had been hospitalized. The relative went to the apartment, found the main door open and entered.

The relative, who was not identified, told the daily that “urine, dirt and dust” is everywhere and has a “rotten smell.”

He heard a noise from the kitchen and found the man sitting on blankets and pillows. The relative said he had no teeth, wounds on his legs, and his speech was blurred.

“He spoke very quickly and a little incoherently, but he wasn’t afraid of me,” the relative was quoted as saying on the Express.

According to the daily, the man’s apparent captivity began 28 years ago, which would have been 13 at the time.

Olsson says investigators are listening to the mother, son and witnesses.