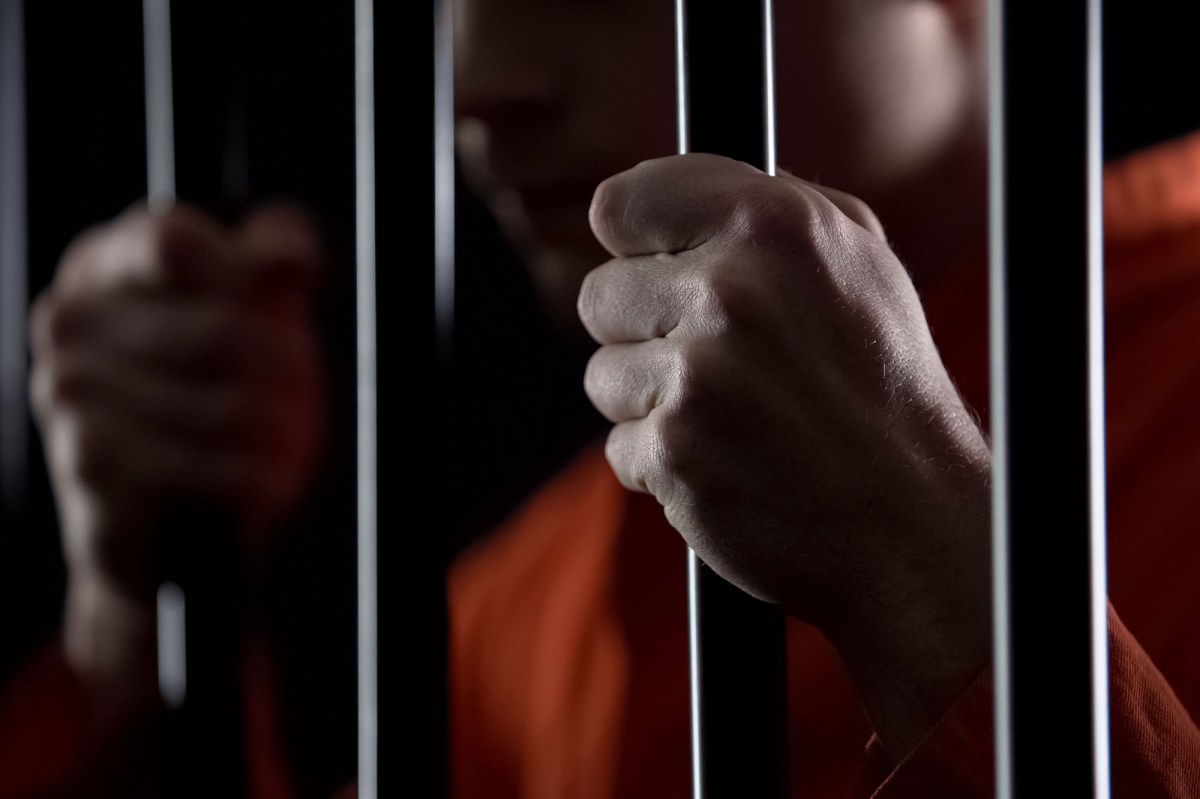 WASHINGTON – The Department of Justice is quietly amending its enforcement protocols and no longer requiring federal death sentences to be executed by lethal injection and clarifying the way to other methods such as squad shooting and poison gas.

A Justice Department official said the change was made in light of the fact that the federal death penalty law provides for executions “under the law of the state where the sentence was imposed,” and some of these states use methods other than lethal injection.

The official told the AP that the federal government “will never execute a detainee by shooting or electric shock unless the state concerned itself has authorized this method of execution”.

The change is likely to provoke intense criticism from Democrats and Death Defenders as the Trump administration tries to push through a number of rule changes before Trump leaves office. A spokesman for Biden told the AP earlier this month that the president-elect is “opposed to the death penalty now and in the future” and is working to end its use. But he did not say whether the executions would pause immediately after Biden took office.

Attorney General William Barr resumed federal executions this year after a 17-year hiatus. This year, the Justice Department has killed more people than in the previous half century, despite the use of both Democrats and Republicans for public support.

In July 2019, Barr said the review was complete, allowing executions to continue, and approved a new procedure for lethal injections that replaced a combination of three drugs previously used in federal executions with one drug, pentobarbital. A single drug protocol is similar to the procedure used in several states, including Georgia, Missouri, and Texas.

Alexei Navalny has been placed in a penal colony, according to the Russian prison service