A woman died after a car accident in Magna 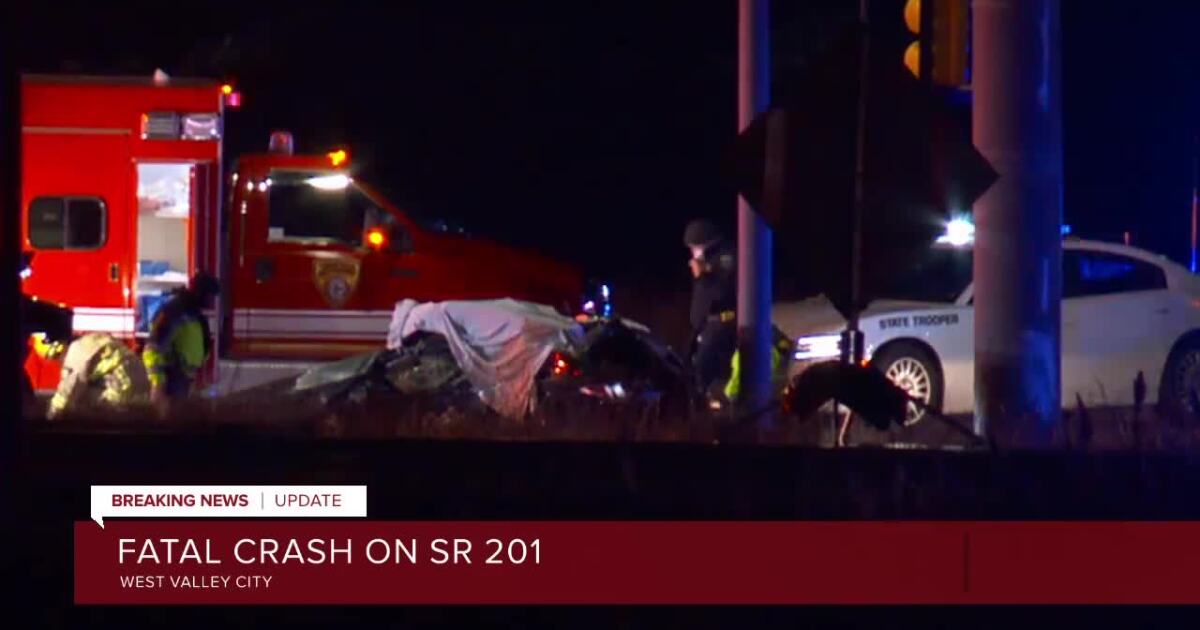 MAGNA, Utah – A woman died Friday night after a car accident in Magna.

Officials said the woman was driving a black Hyundai Sonata heading north at 7,200 W as she ran a red light at the intersection of the SR 201.

The 33-year-old woman who led the Sonata died from her injuries. There was no seat belt at the time of the accident.

The 19-year-old driver and 20-year-old passenger of the van suffered minor injuries in the crash. They both wore seat belts.

The SR 201 EB at 8000 W and the intersection where the accident occurred closed for a few hours early Friday morning but have since reopened.

Check out the FOX 13 updates.

Hundreds of Nigerian schoolchildren were rescued days after kidnapping

U.S. scouts plan to quit bankruptcy, paying an average of $ 6,000 to survivors for abuse; object of survivors – USA TODAY

During the riots in the Capitol, most of the accused had no contact with either extremist groups or each other, the report says