According to TikTok, Bella Poarch’s “M to the B” was the biggest viral video of the year 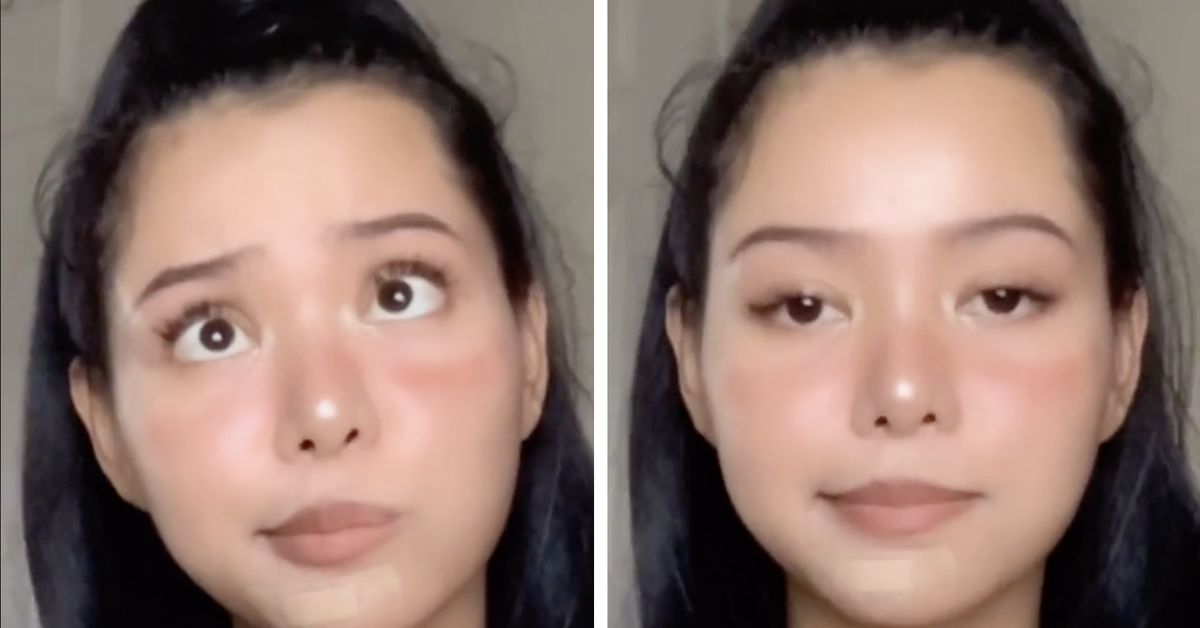 “M to the B”, which synchronizes the lips of Bella Poarch’s hypnotic videos, was TikTok’s biggest viral video of the year, TikTok announced this morning. Poarch was followed by the 420doggface208 instantly iconic skate / crane-raspberry juice video set for Fleetwood Mac’s “Dreams”.

The ranking was released as part of TikTok’s year-end aggregation of the biggest videos, trends and creators. The rankings are not entirely scientific (ranking viral videos, for example, is also based on “views” and “effects”), but they do provide a representative picture of what dominated the app and broke beyond.

Other videos on TikTok’s latest virus list include Will Smith’s entry into the Wipe It Down Challenge, and a video of Julian Bass superhero special effects that was viral enough to draw attention Disney CEO Bob Iger.

The list of all the company’s creators is, of course, led by Charli D’Amelio, and also includes well-known names like Addison Rae and Noah Beck. Jason Derulo is the creator of TikTok’s most popular celebrities, followed by Kylie Jenner and Lizzo.

Anyone who has spent time on TikTok will probably come up with a handful of TikTok’s most popular songs this year. First place went to Derulo’s “Savage Love (Laxed – Siren Beat)”, Megan Thee Stallion’s “Savage Remix” came second and “WAP” came fourth. Like other categories, TikTok not only bases these rankings on games, but also on metrics like how many videos were made and how often people dealt with those videos.

The entire list seems to be about presenting TikTok’s huge year rather than literally ranking all the successes of the app. But to that end, the rankings are a great illustration of how many communities, trends, viral songs, and more have broken out thanks to TikTok, from editing tools like the green screen effect to aesthetics like cottagecore.