Africa CDC: Vaccines are unlikely to be available until the second quarter of 2021 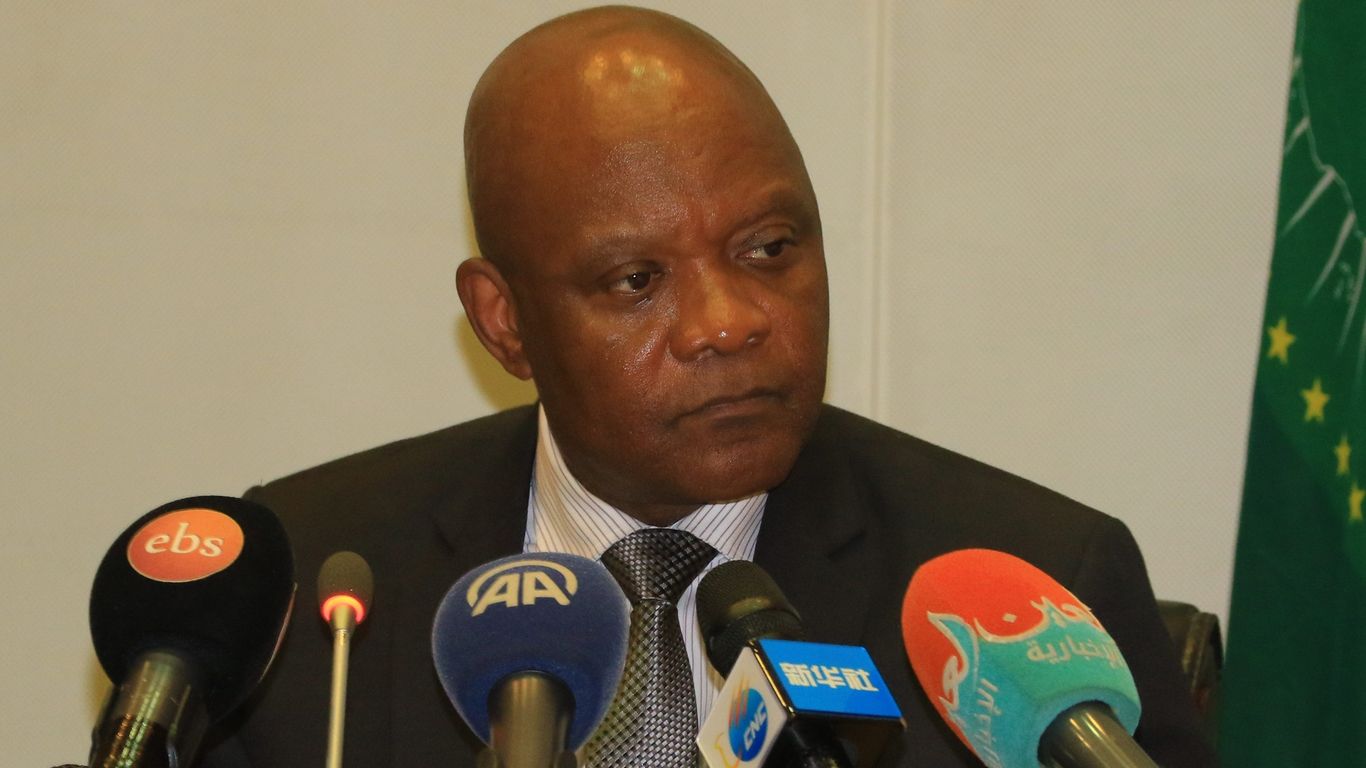 Africa may have to wait until the second quarter of 2021 to introduce vaccines, John Nkengasong, director of the CDC for Africa, told the Associated Press on Thursday.

Why it matters: “I have seen how neglected Africa is when medicines are available,” Nkengasong said.

The big picture: The African CDC has explored vaccination options with Russia and China, among others. The goal is to vaccinate 20% of the population by the end of 2021, Matshidiso Moeti, the WHO’s African chief, said in a special briefing.