After allowing parents to drop out of Black History Month curriculum, a Utah school changes the decision 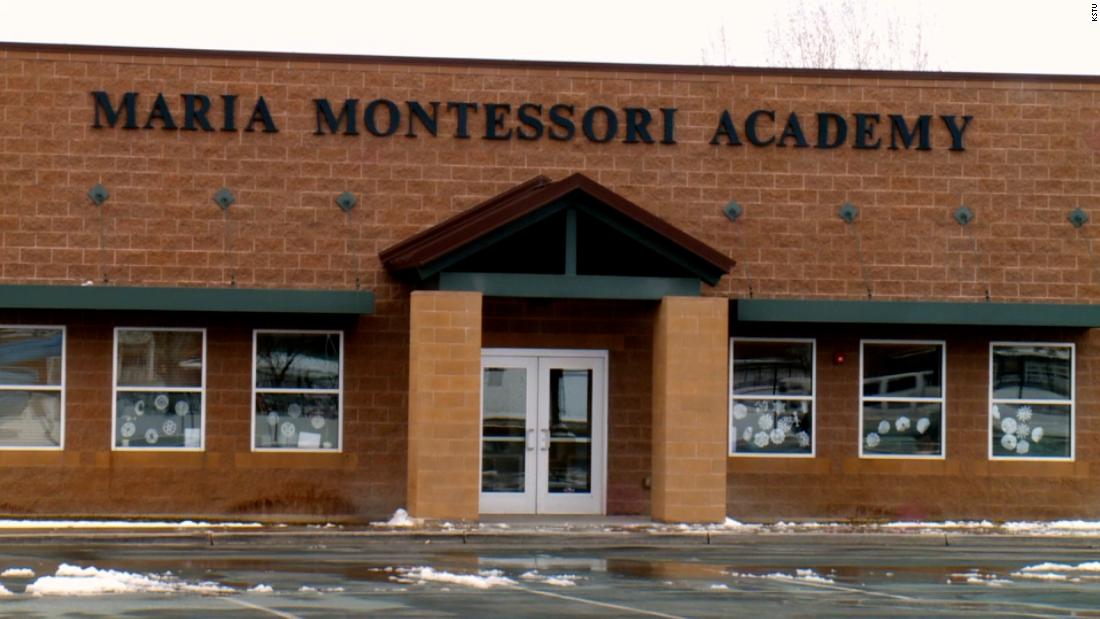 The Maria Montessori Academy in North Ogden, Utah, after receiving requests from parents, last Wednesday sent out a resignation form for those who do not wish to participate in the school’s planned Black History Month curriculum. The school did not disclose how many parents filled out the form.

Now, barely a week from now, school principal Micah Hirokawa says every family is involved and the school no longer offers the option to opt out.

“Celebrating Black History Month is part of our tradition. We regret that after receiving the requests, a shutdown form was sent out for activities planned for this month of celebration,” Hirokawa and the Board of Directors said in a statement. “We are grateful that the families that originally had questions and concerns have willingly appeared on the table to resolve any disagreements, and currently no family is selecting our planned activities, and we have discarded this opportunity.”

Hirokawa would not speak when the case was resolved. The academy is a tuition-free public elementary and high school charter school that uses the principles of the Montessori educational philosophy.
In a Facebook post that has since been deleted from the school’s official website, Hirokawa has expressed reluctance to send opt-out forms to parents, according to CNN’s affiliated KSL.

Hirokawa quoted his family’s immigrant background in the post, saying his grandparents were forced into an internment camp and sees it as worthwhile to teach children about the hardships that colorful people have faced in U.S. history.

“I believe that all of us, and especially our children, need to attend Black History Month, and in doing so, we must learn to appreciate and love those who may be different from us,” Hirokawa wrote, according to KSL.

Even before the 2020 protests against police brutality or the global epidemic that disproportionately affected black people, there was a growing drive to incorporate black history into school curricula after February.

Seattle High School teacher Jesse Hagopian told CNN last year that history is often taught through a Eurocentric lens that reduces the contribution of blacks. The impact of the omission is not only an incomplete picture of U.S. history, but could also damage the self-esteem of black students, he said.

When teaching black history, Hagopian explained that accounts are often romanticized or inaccurate. Hagopian and his co-editors, co-edited “Teaching for Black Life,” recall a time when a Connecticut student found a passage in a history textbook that claimed slaveholders were often treated well by slave owners and considered family. .

In the future, Hirokawa said parental concerns would be handled “on an individual basis” and maintained that the school was “excited to celebrate the rich content of Black History Month.”

CNN Scottie Andrew and Artemis Moshtaghian contributed to this report.