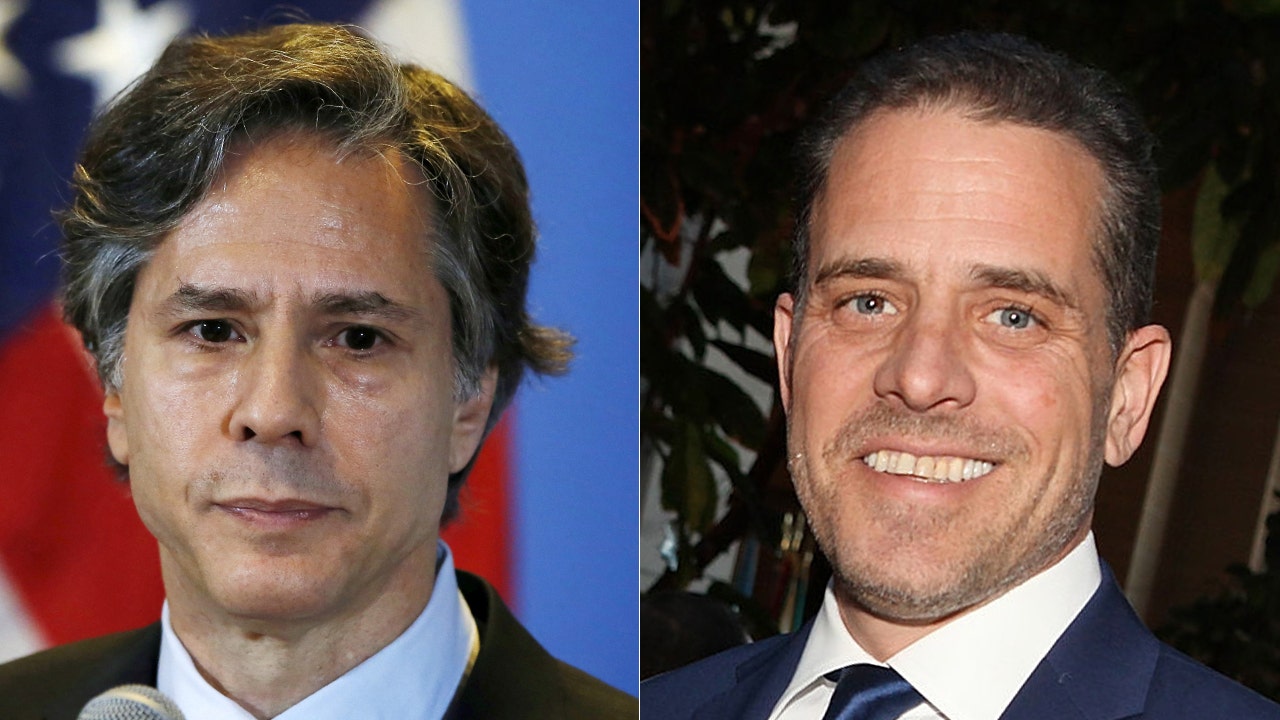 The new Secretary of State, Antony Blinken, has a long-standing relationship with President-elect Joe Biden, dating back to the Obama administration, but Foreign Ministry emails have revealed that Blinken has also been in contact with Hunter Biden during this time. .

In the weeks leading up to the 2020 elections, reports were made about Hunter Biden’s business relationships in Ukraine and China, as well as possible relationships with his father. The records show that the younger Biden was also associated with Blinken as he scheduled meetings with him while on the board of the Ukrainian energy company Burisma and Blinken was the deputy secretary of state.

“Do you have a few minutes next week to grab a cup of coffee? I know you’re impossibly busy, but I’d like advice on a few things,” Hunter Biden said in an email to Blinken on May 22, 2015, that the State Department said. It was released in 2019 at the request of the Freedom of Information Act.

“Absolutely,” Blinken replied. Several emails followed the discussion of logistics. A separate e-mail dated 27 May 2015 from Blinken’s assistant will include the relevant agenda. Part of that was a meeting with Hunter Biden at 3:30 p.m.

The discussion and another July 2015 record raised concerns about Sens. Chuck Grassley, R-Iowa and Ron Johnson, R-Wis. For those who asked the Ministry of Foreign Affairs for more information.

In a letter to Secretary of State Mike Pompeo on November 7, 2019, senators asked for all notes on the Hunter Biden and Antony Blinken meeting, as well as information on what each meeting was about.

Fox News contacted Grassley’s office for any answers, but did not respond immediately.

President Trump has long claimed that there was something wrong with Hunter Biden doing business with a Ukrainian company while his father was vice president. Elder Biden, while in office, put pressure on Ukraine to dismiss the prosecutor, who continued the company’s investigation, but Biden’s campaign claimed it was due to concerns about the prosecutor’s corruption.