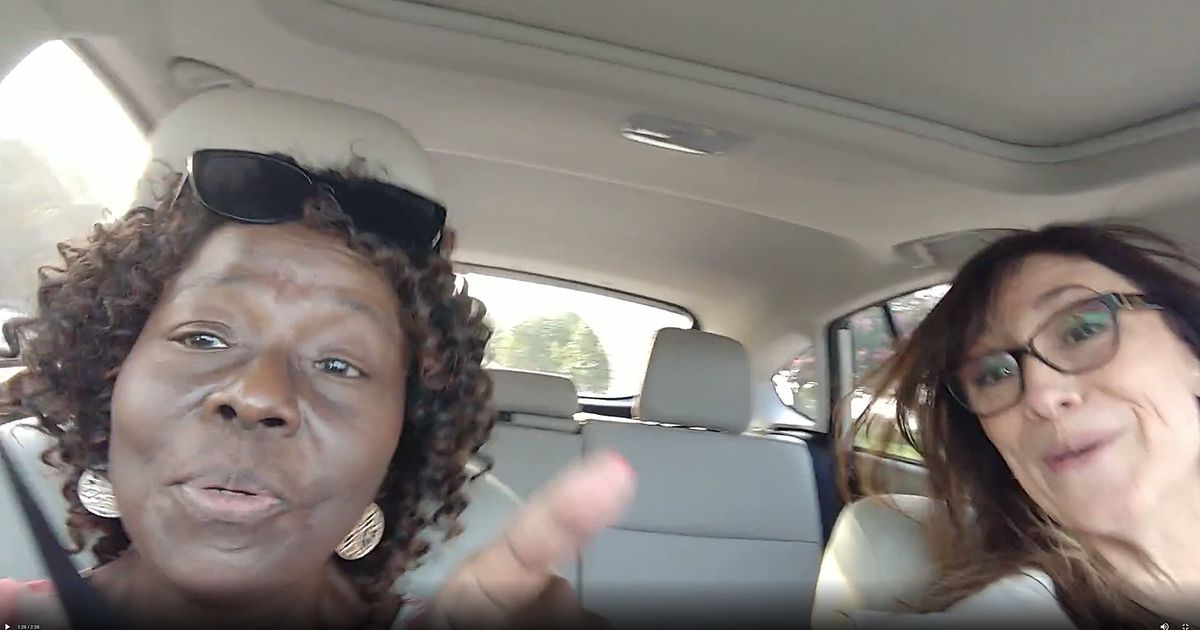 Updated 7:40 PM: This story has been updated to include comments from Anna’s ISD supervisor.

Iris Meda had big plans for retirement after more than three decades as a nurse.

Meda wanted to go on a trip to visit her siblings in South Carolina. She teamed up with her daughter to write a book. First – from top to bottom – he drove in a convertible.

But when the coronavirus epidemic came in, just weeks before he retired, he suspended his plans. He enrolled to teach at Collin College and used his nursing experience to train the next generation of basic health workers.

His family believes Meda, 70, received COVID-19 while teaching. He died on November 14 of the complications of the disease.

Meda weighed the risk of attending everyday school with the reward of helping to strengthen the rank of nurse, said Selene Meda-Schlamel, her daughter.

“I think not only because he believed in what he did, but he was very happy to have been there and so happy to have educated the students,” Meda-Schlamel said. – He always served someone.

Born in South Carolina in 1950, Meda has been caring for her younger brothers and sisters since she was a child, igniting a passion for caring. Her family was so poor, her daughter recalled, that Meda only realized until marriage that people needed to use their own towels.

After graduating from high school, Meda later returned to earn her GED in New York, then earned an associate’s degree from Bronx Community College and then a degree in nursing.

He has applied his expertise in hospitals, nursing homes and correctional facilities. According to family story, Meda was so kind to the inmates on Rikers Island that they applauded her when she moved to Texas in 1992 to leave her job there.

“The fact that he had made his career so far and was now an educator was for him merely the embodiment of the American dream,” Meda-Schlamel said.

At first, Meda thought she would teach all her students online. So it was a surprise when he was expected to personally announce the job in the fall.

Her daughter said she wore her glasses and N95 mask and tried to spread it among the classroom students. Despite the increased pressure, she loved to teach them the basics of grooming and made them laugh during class. He kept an eye on those who were seemingly struggling.

“She was looking for students who needed this extra help because she was that student at the same time,” her daughter said.

He also paid a lot of attention to the students ’feelings. On Oct. 2, he noted a double-credit student at Anna High School who sneezed and coughed. He learned that the student had positively tested for the virus a week later, according to an email from the college president.

Meda also got sick, so she started a detailed diary of how she feels every day. Fever, body aches, chills.

One test confirmed the family’s fears: The virus was in Meda.

Meda’s death sparked anger and fear among some of Collin College’s faculty and staff.

For weeks, it has been questioned why the school does not have a public COVID-19 dashboard like other colleges and universities to track community cases.

In August, days before Meda returned to the workforce, he sent an email to college trustees stating that “the effects of this epidemic in our nation have been completely disproportionately blown away and reported with unfortunate sensationalism”.

And after Meda died, the Inside Higher Ed reported, Matkin announced the news in paragraph 22 of an email that read, “College update and happy Thanksgiving! He didn’t make Meda’s name, he later said it was because the family didn’t have permission to do so yet.

The initial email ended up in the professors ’mailbox while dozens signed up for Zoom for a faculty council meeting. They immediately tried to find out which of their colleagues had died.

“It was scary and scary just because I said in this obvious way that an instructor was over.” said Professor of History Lora Burnett.

A college spokesman did not answer the question of how the virus was handled on Collin’s campuses.

He made a statement on behalf of Matkin, saying he expressed his condolences to the Meda family and that the college was “sincerely grateful for its service to our students”.

Meda had a hard time talking from her hospital bed, so she preferred to message her daughter back and forth.

He was worried about one thing: Were the other students in the class quarantined? Are you sick?

ISD supervisor Michael Comeaux said the school monitored Meda’s classes and no students showed symptoms. He said no students were sent home except for the first teenager who gave a positive result.

Comeaux said the others were “not kept in close contact because they wore a mask”. Class members were sometimes closer than 6 meters apart due to the work done in class.

Meda also told her daughter about other things. At first, he wrote that he was bored of sitting on the hospital bed all day. So Meda-Schlamel sent him podcast recommendations.

He later sent an SMS to make sure Meda-Schlamel remembered to thank the health workers who cared for him. Days before Meda’s intubation, she reminded her daughter to take out a “thank you” card to her sister.

While Meda-Schlamel reflects on her mother’s life, the most obvious is how much she cared about others. Before he died, he left his daughter with a card and a blank check.

“You… will have a wonderful life,” Meda wrote to her daughter.

Now, as Meda-Schlamel scans her mother’s papers, she finds new evidence of this spirit. It turns out he said Meda took care of a friend’s car payments when the economic victims of the epidemic survived.

“I just want everyone to know that his legacy will survive it,” Meda-Schlamel said. “It is a legacy to help each other, to teach each other, only unconditional love and forgiveness.”

Shortly before his death, Meda and a friend recorded a video of them singing and dancing alongside Sam Cooke. Meda smiles at the camera and laughs.

Troutt is one of GoFundMe’s sites that raises money for the family’s hospital bills and funeral expenses. He has already raised more than $ 18,000.

The remaining funds will be used to start a scholarship in honor of Meda.

The DMN Education Lab will deepen discussions and conversations on urgent educational issues that are critical to the future of North Texas.