After Trump retweets himself with mercy, Fox News asks, “Can you?” 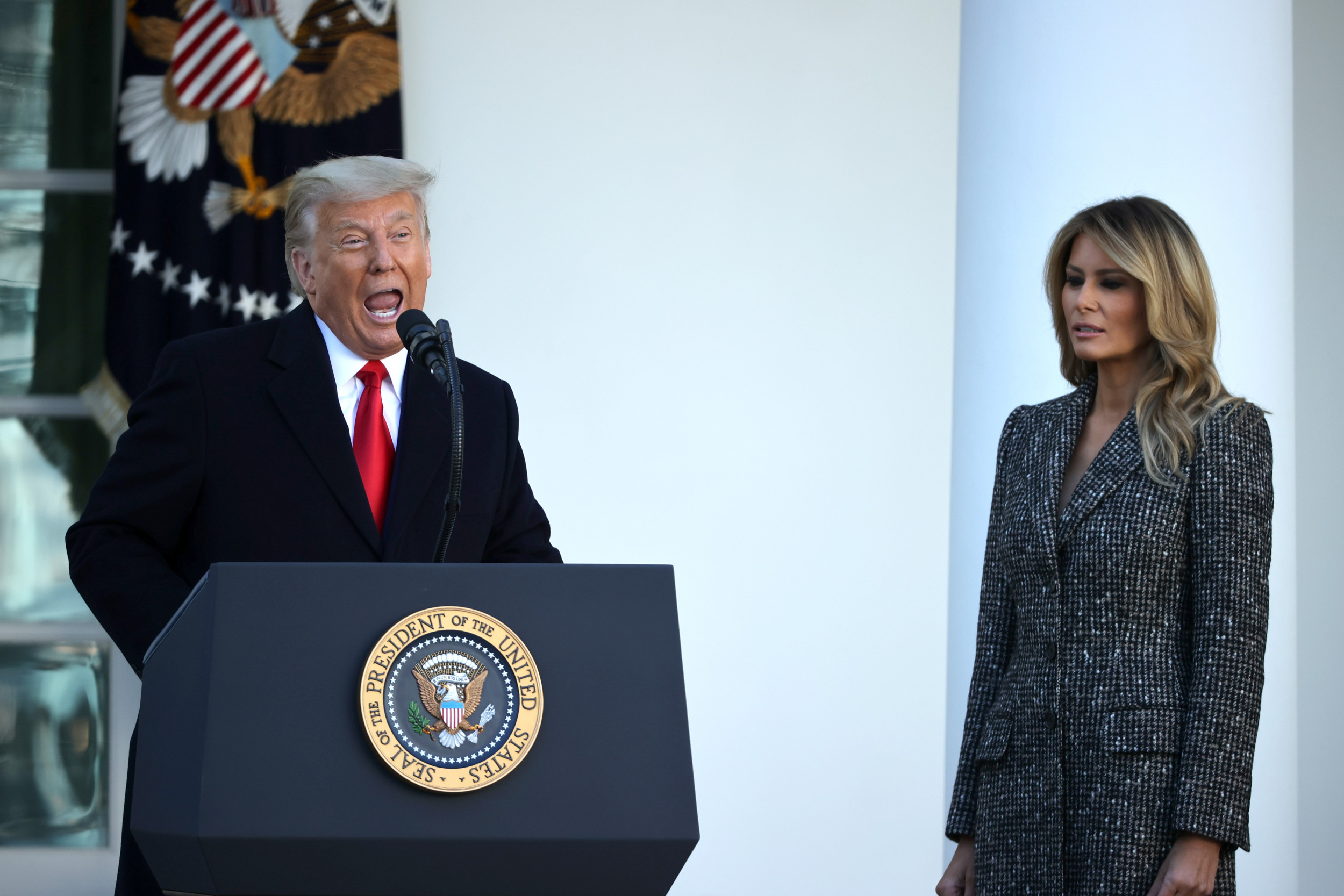 After the grace of former National Security Consultant Michael Flynn, Trump shared Gaetz’s call on Thursday to urge him to pardon. “Trump should have pardon for Michael Flynn, have mercy on Thanksgiving for Turkey, everyone should have mercy from himself through administrative officials to Joe Exotic, if that’s the case for him,” Gaetz told Fox News before Flynn’s pardon.

Following news of Trump’s retweet, Fox News presenter Julie Banderas asked Reuters correspondent Jeff Mason if he would be authorized to grant himself a pardon. “The president can’t pardon you, can he?” he said.

“There were a lot of question marks and guesses about this,” Mason responded. “I understand the answer is no. But I suspect we will have a debate on this in the coming weeks before President-elect Joe Biden is inaugurated on January 20.”

Trump may face countless lawsuits and criminal investigations after leaving office, which he has defended as commander-in-chief for the past four years. Although it is not clear whether he has the power to do so, some have suggested that he may try to protect himself from the possibility of being prosecuted beforehand.

Trump had previously insisted on obtaining clemency over alleged Russian interference in the 2016 U.S. presidential election amid former Special Adviser Robert Mueller. “I have an absolute right to grace,” the president told reporters in June 2018. “But I never have to do this because I didn’t do anything wrong.”

“As many jurists have said, I have every right to PARDON, but why would I do that when I didn’t do anything wrong?” the president added in a tweet. “In the meantime, the never-ending Witch Hunt, led by 13 very angry and conflicting Democrats (and others), will continue in the medium term!”

However, a majority of voters indicated in a recent poll that Trump should not be able to be pardoned. A NBC LX / YouGov survey of 1,200 registered voters on Nov. 22 said 72 percent said U.S. presidents should not be allowed to pardon, compared to 13 percent who said they should.

Newsweek he turned to the White House for a comment.