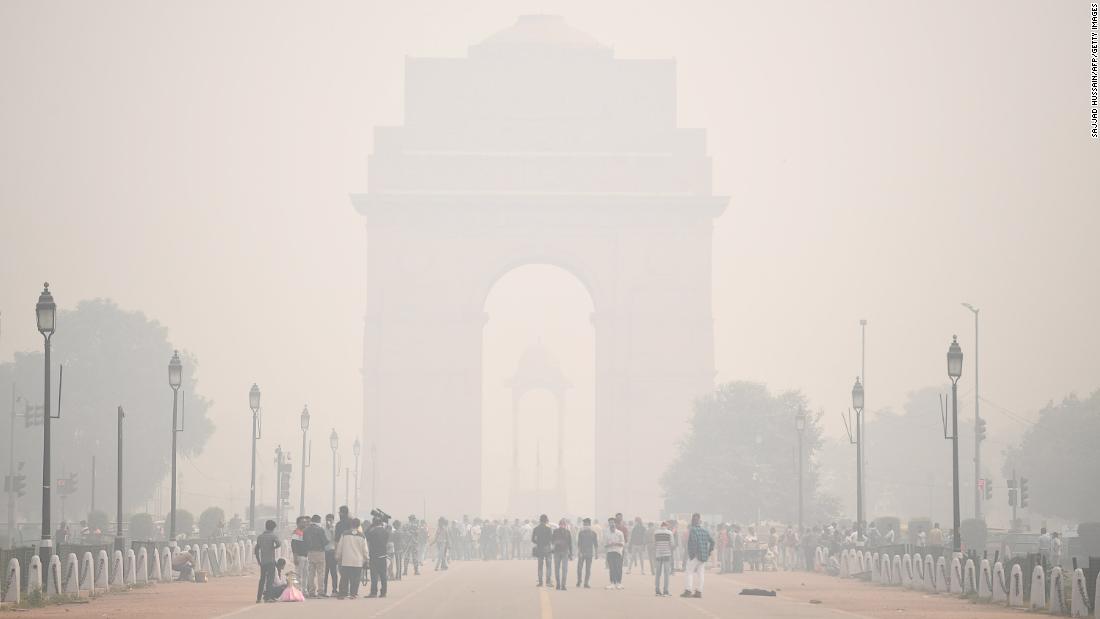 Burning fossil fuels such as coal and oil produces greenhouse gases that trap solar radiation in the atmosphere and cause climate change. But it also releases tiny toxic particles known as PM2.5. Small enough to penetrate deep into the lungs, these particles can aggravate respiratory conditions such as asthma and lead to lung cancer, coronary heart disease, stroke and premature death.
Research has also found an association between higher persistent pollution and mortality from Covid-19.

In a study published in the journal Environmental Research on Tuesday, researchers at Harvard University in collaboration with the University of Birmingham, the University of Leicester and University College London found that exposure to fossil fuel emissions accounted for 18% of all. global deaths – almost one in five – in 2018.

The number is much higher than previously thought. Most recently, in 2019, scientists estimated that 4.2 million people die each year from particulate pollution in outdoor air, a figure that also included people who were exposed to dust and dust from fires and agricultural fires. they die from smoke pollution.

The new study shows that in 2018, an estimated 8.7 million deaths were related to fossil fuel emissions alone.

Eloise Marais, an associate professor of physical geography at UCL and co-author of the study, said the research complements the “growing evidence” that air pollution from fossil fuels is harmful to global health.

“We cannot continue to rely on fossil fuels in good conscience if we know there are such severe health effects and there are viable, cleaner alternatives,” he said in a statement.

Scientists used a global 3D model of atmospheric chemistry developed at Harvard to get a better picture of pollution at the local level.

Traditionally, annual average global concentrations of PM2.5 particles in the air have been estimated by satellite and surface observation. Using the 3D model, scientists were able to divide the globe into a grid with boxes ranging from up to 50 kilometers to 60 kilometers (31 miles to 37 miles), and each box was examined separately for pollution levels.

This allowed them to assess the impact of pollution in people’s homes and to differentiate between different sources of pollution.

China, India, the eastern United States, Europe and Southeast Asia were found to have the most severe impact. According to the data, 30.7% of deaths in East Asia, 16.8% in Europe and 13.1% in the United States are attributable to fossil fuel pollution.

To model the pollution, the researchers used real emissions and meteorological data, mostly from 2012 onwards. The year was chosen to eliminate the impact of the El Niño phenomenon, which could exacerbate or improve pollution depending on the region. The data was then updated to reflect a 44% reduction in fossil fuel pollution in China between 2012 and 2018.

Researchers estimate that China has saved 2.4 million lives worldwide to reduce fossil fuel emissions, 1.5 million of which in China.