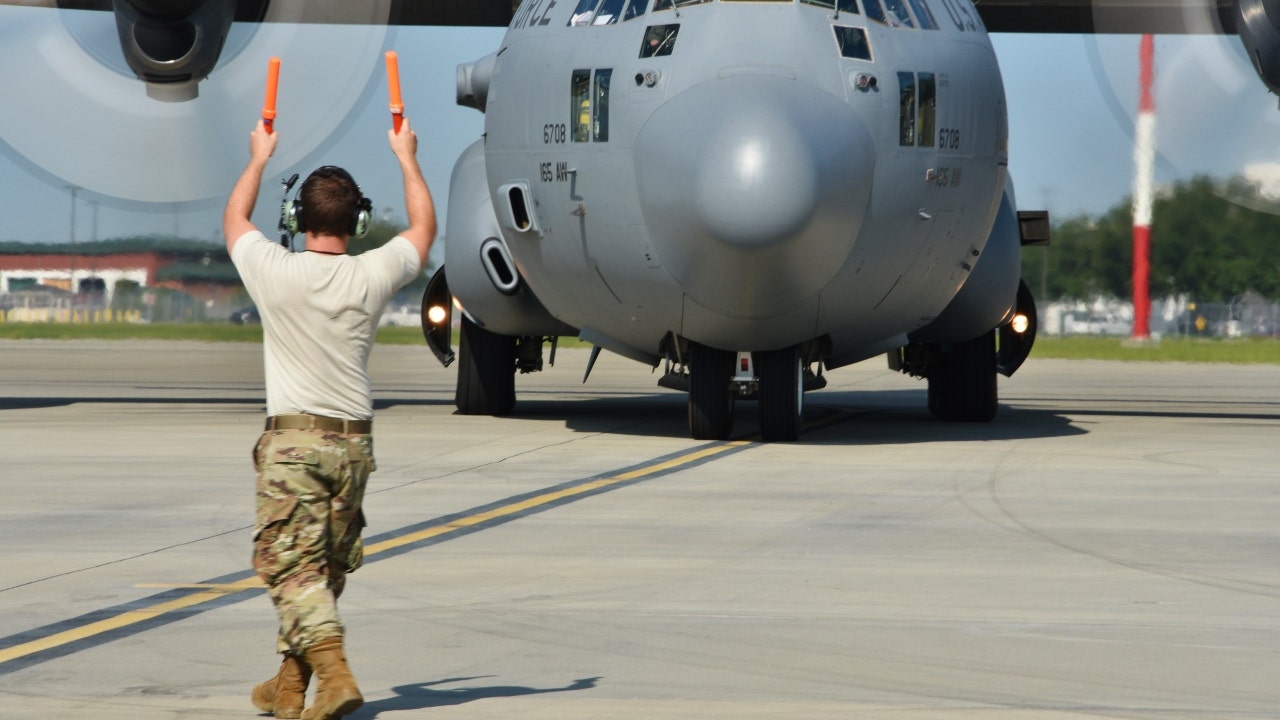 The Department of Defense identified an airman who died in the UAE on Friday as Captain Kelliann Leli (30) of Parlin, New Jersey.

He died in a “non-combat vehicle-related incident,” authorities said Saturday.

The Air Force will not provide further details while his death is being investigated.

MESSAGE TO: B-52 BOMBERS NEAR THE EAST

Leli supported Operation Freedom Sentinel and was assigned to the 60th Medical Operations Squadron at Travis Air Force Base, California.

According to the Congressional Research Service, there are currently about 3,500 U.S. troops stationed in the United Arab Emirates.

The country is a key ally of the United States in the fight against Iran and is one of the first countries in the Gulf to normalize relations with Israel earlier this year.