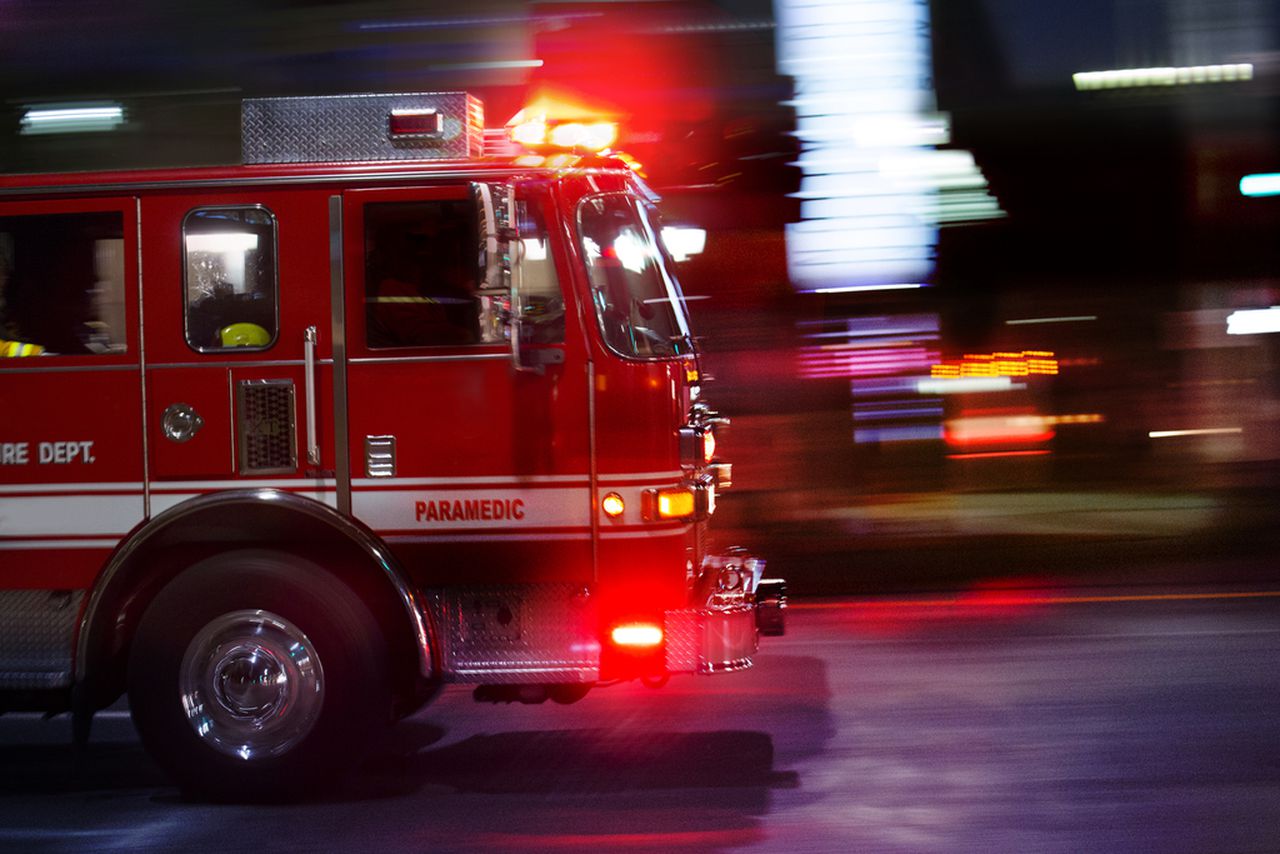 Thanksgiving morning fire – triggered by efforts to pull a turkey – spread to three New Bedford buildings, forcing more than two dozen people to leave and injuring at least one on Thursday.

The New Bedford Fire Department said on its Facebook page that it responded to the flames at 16 Washburn Street before 10 p.m. A resident told the WCVB that the fire started with an explosion.

Officials told the WCVB that three buildings were involved in the flames, at least 27 people were evacuated and one person was sent to hospital with unknown injuries.

The fire is still being investigated.

Note to readers: If you purchase something through one of our linked links, we may receive a commission.