An award-winning pilot landed on a Minnesota interstate plane 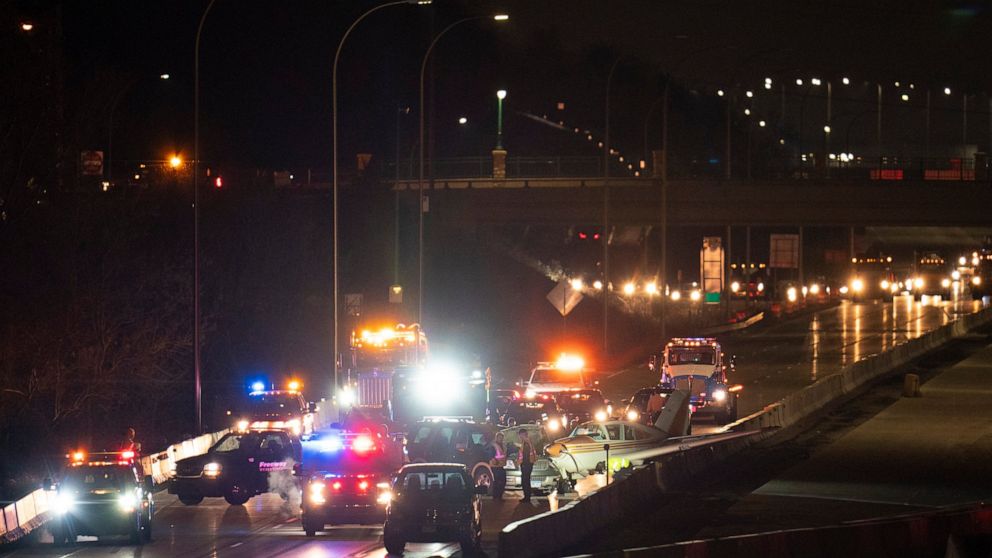 The pilot of a small aircraft making an extraordinary landing on the Minnesota Interstate on Wednesday was identified as an award-winning member of the U.S. aerobatic team.

MINNEAPOLIS – An award-winning member of the U.S. aerobatic flight crew has identified a pilot of a small aircraft that landed in an emergency in a state of Minnesota on Wednesday.

The one-engine Bellanca Viking plane landed and collided with a vehicle, temporarily closing part of the highway Wednesday night on the outskirts of Arden Hills in St. Paul, officials said. Two people were on board, KMSP-TV reported, and authorities said there were no personal injuries.

The pilot was identified as 52-year-old Craig Gifford, who lived in Minneapolis and was a competitive aerobatic pilot. This sport involves the flight of airplanes. Dick Knapinski, a spokesman for the Experimental Aircraft Association, said Gifford represented the United States in international competition in 2017 and 2019 on the Unlimited Aerobatics team, which took home the bronze medal at the 2017 South African World Championships.

“Pilots are trained to deal with emergency engine problems and things like that when they have to perform an emergency landing, and so the combination of this training and certainly (Gifford) aerobatics training has paid off very well in this situation,” he said.

Gifford declined to comment, citing an ongoing investigation by the Office, the Federal Aviation Authority and the National Transportation and Safety Board.