An outdoor kitchen in downtown Portland was robbed of a gun 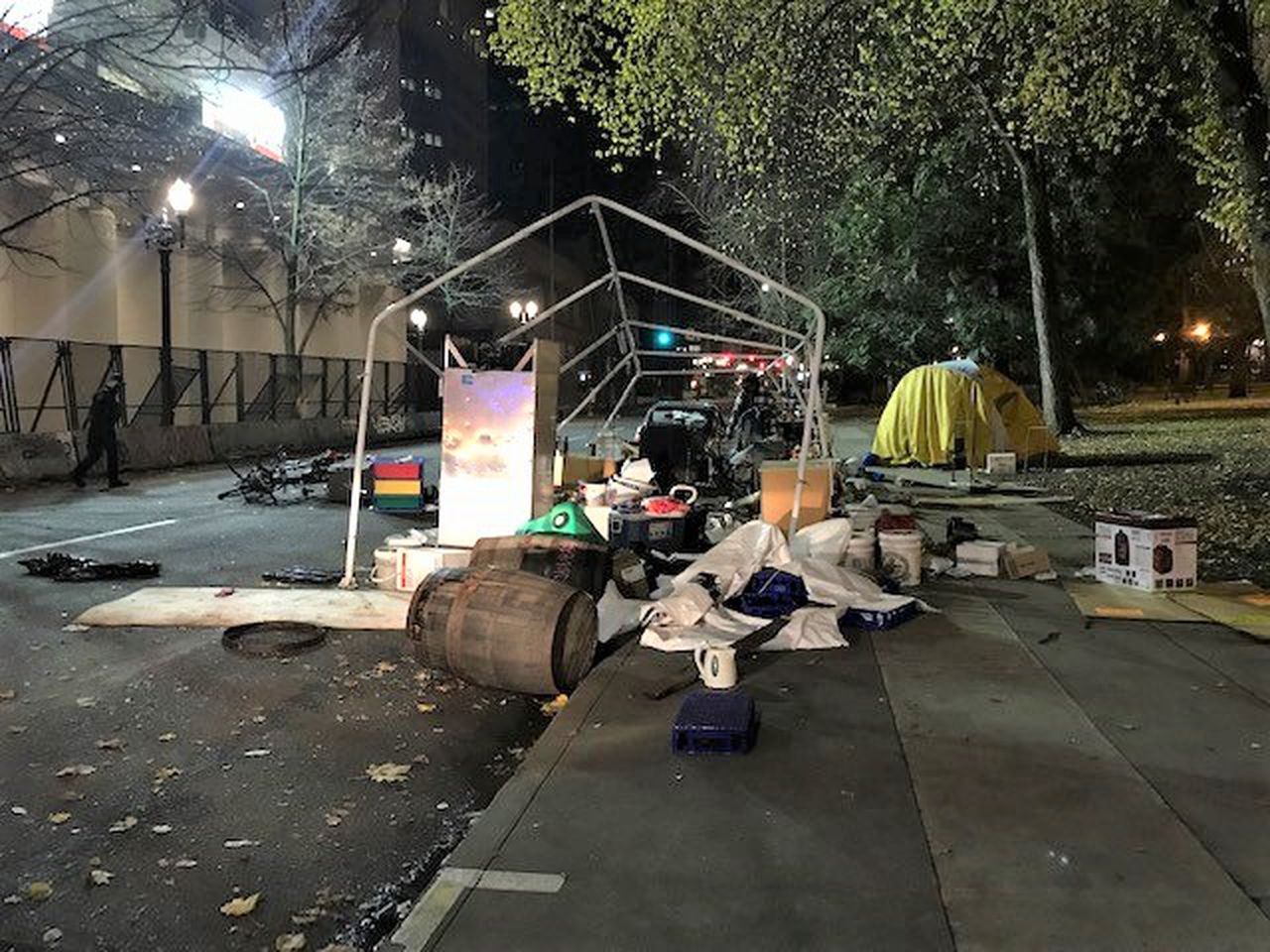 In downtown Portland, across from the Federal Courthouse, across the street, the open-air kitchen was robbed of guns and heavily damaged early Saturday morning, according to police.

At about 2:30 a.m., police were sent to the kitchen on Southwest Third Avenue after someone reported a gun-related disorder.

Police spoke to a man who “reported working in the kitchen when he was robbed by a group of about a dozen suspects,” including one who was armed with a shotgun, according to a police press release. “The victim said some of his cooking utensils were stolen and other equipment was damaged,” police said. The suspects also damaged the injured car parked next to the kitchen before leaving the scene with several vehicles.