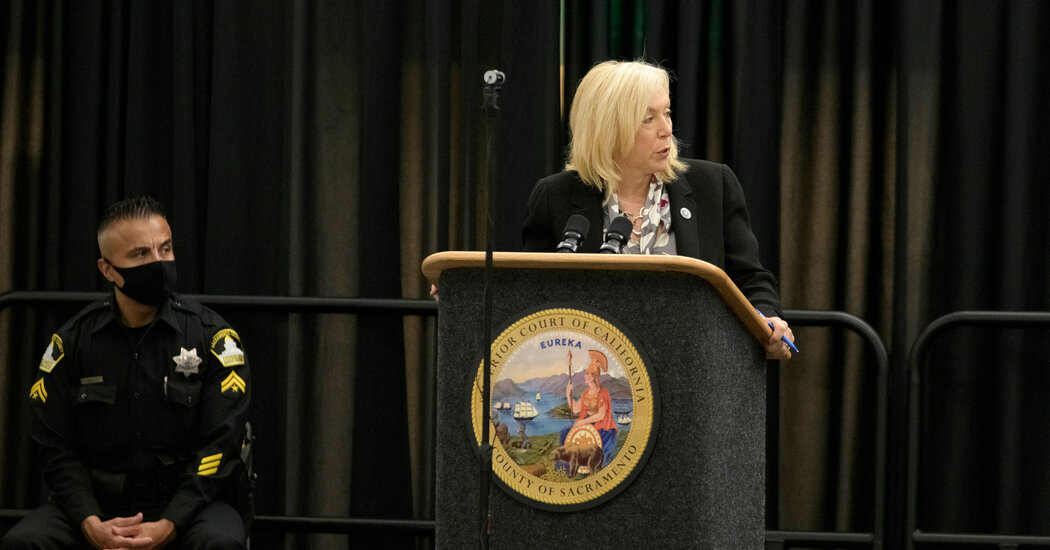 The task force wrote about the problem that California, unlike at least 35 other states, lacks the technology to compare its state prison lists and prison lists with lists of unemployed insurance claimants.

About two weeks ago, the group received a check from the U.S. Department of Labor between federal unemployment insurance claims data and a list of California inmates cited by federal officials from the state.

The screening did not include the state’s 58 county prisons, state hospitals where sexually violent predators and mentally ill prisoners are detained, or other institutions where people are held under civilian obligations.

However, Ms. Schubert said in an interview that the task force’s investigation revealed fraudulent claims filed under the names and social security numbers of inmates at all levels of the correctional system, including most prisons, 30 state prisons plus thousands of federal prisoners.

“The amount of fraud and the types of detainees involved are staggering,” the task force wrote to Mr. Newsom, adding that many of the lawsuits filed on behalf of detainees were paid to recipients in other states.

“This needs to be stopped,” Ms. Schubert said. “We pay hundreds of millions of dollars on behalf of serial killers, rapists and child molesters. We need to turn off the tap.

Trump pardons Steve Bannon, the ex-strategist, and dozens of people

Protests: Strict security in capitals across the country as Joe Biden prepares for his inauguration