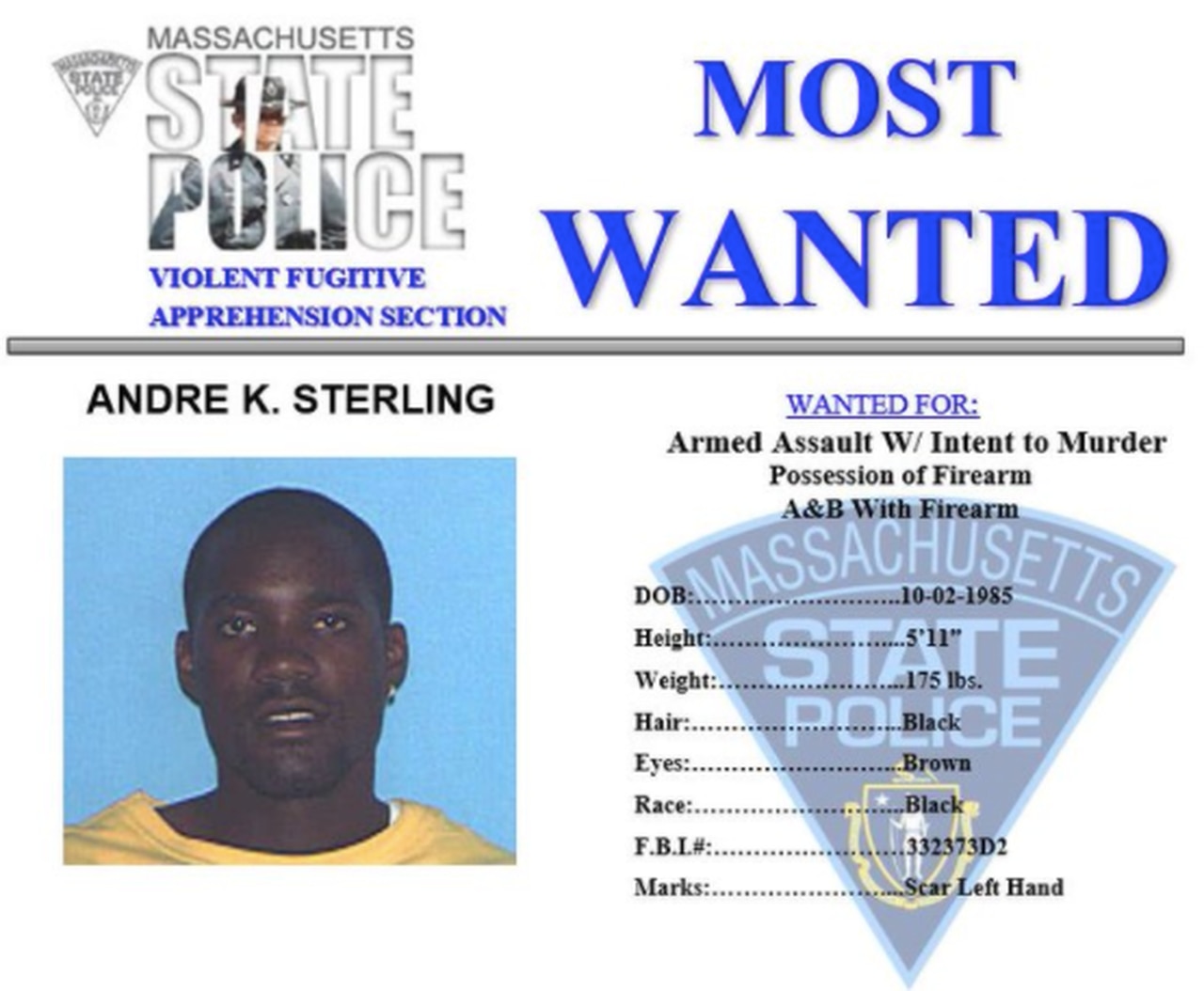 Two deputy U.S. marshals were wounded by the New York / New Jersey Regional Refugee Task Force on Friday morning in the Bronx during the shooting. the authorities said.

The task force was in the Wakefield section of the Bronx searching for 35-year-old Sterling when the shooting began at about 5:30 a.m., according to U.S. marshals.

One deputy marshal was injured in his leg and another collided with his arms and legs. They were both taken to a local hospital and treated. Both are expected to recover, authorities said.

Lennon, who was assigned to the Yarmouth barracks, stopped a vehicle on Camp Street in Barnstable in November, authorities said. He was then shot and the vehicle drove away, state police said.

Later, the soldier was rescued to the Massachusetts General Hospital. He was released on November 23.