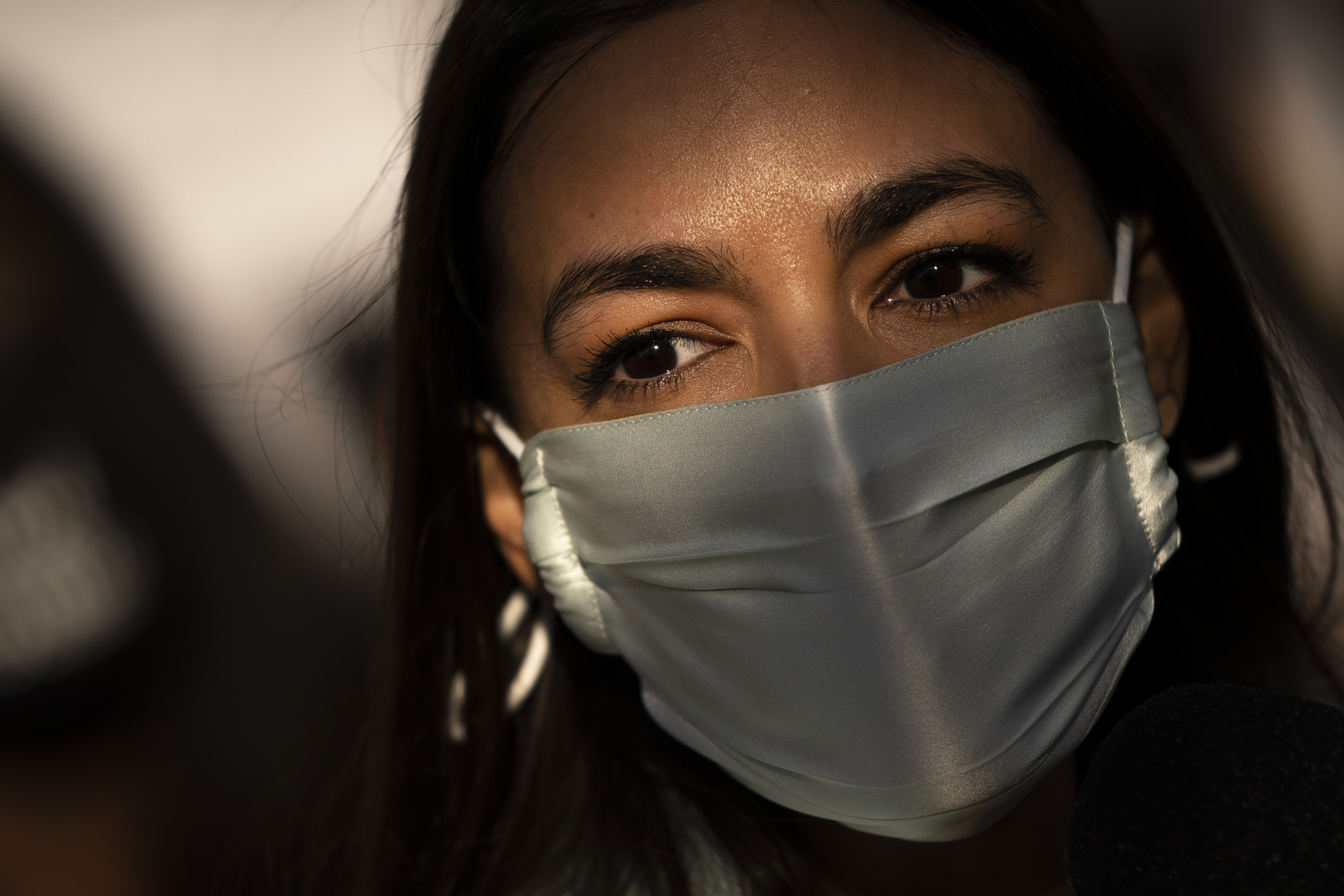 “If you want to know why COVID mitigation is tied up in Congress, one of the top reasons Republicans are demanding a legal exemption for companies to expose their workers to COVID without consequences,” the progressive legislature tweeted Tuesday afternoon. “Dems don’t want him to die for a check. That’s why we fight.”

As America’s COVID cases increase in the third wave of the country, exemption from civil liability would not prevent harm or injury in these uncertain and dangerous times. Rather, it would shift some of the burden and costs to the individual, away from businesses.

Eight months have passed since President Donald Trump signed the CARES ACT, and both sides of the political corridor blame each other for their inability to help citizens struggle to pay for food and needs.

Republicans accused House Speaker Nancy Pelosi of using the pandemic to advance her political agenda, while Democrats condemned the government for refusing to allocate enough resources to deal with the economic downturn in the crisis.

President-elect Joe Biden stressed the importance of reaching an agreement by the end of 2020, and some Democrats in Congress began putting pressure on Pelosi to capitulate on Republican demands to make it happen.

Steny Hoyer, the leader of the majority in the House, called for compromises on Friday as emergency aid worsened as the pandemic worsened. “I just hope we can reach an agreement. Maybe that’s not all everyone wants, but at least if we can get significant help from people,” he told Roll Call. “And then we’ll be here next year. If we need other things, we’ll do others.”

Democratic Senator Chris Coons doesn’t think the GOP’s offer would be appropriate, but he encouraged Senate minority leader Pelosi and Chuck Schumer to prioritize the contents of the bill over the price tag. “I think we should come up with a comprehensive package that will support small businesses through another round of PPP to prepare schools, public health agencies for the distribution of vaccines,” he said.