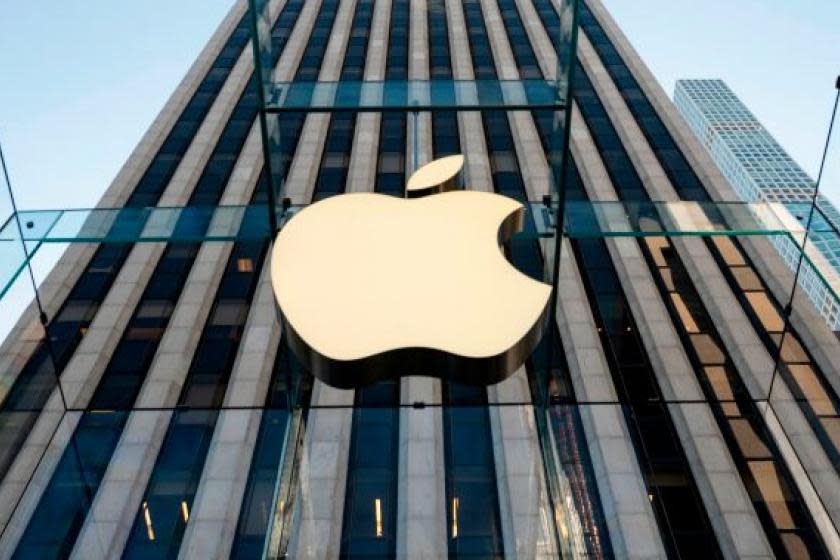 The Grand Jury has accused Thomas Moyer, Apple’s chief security officer, of bribery, according to the Monday office of the Santa Clara County Prosecutor’s Office. Chief Rick Sung of Santa Clara County and Captain James Jensen have also been charged. Sung allegedly “withheld the [concealed firearms] permits, he refused to issue them until the applicants gave something of value while “Captain Jensen helped them in one case.”

In Moyer’s case, four hidden firearms licenses were “withheld from Apple employees,” and allegedly promised that Apple would offer 200 iPads “worth nearly $ 70,000” to the Sheriff’s Office in exchange for the licenses. This plan was “swept away at eleven o’clock” after Moyer and Sung learned of the search of license records, the district attorney’s office said. A local business owner was also liquidated for allegedly offering tickets for a hockey game in exchange for a hidden firearms license.

“Subordinate Sung and Captain Jensen handled CCW licenses as commodities and found willing buyers,” said Jeff Rosen, the Santa Clara District Attorney. “Bribe seekers should be reported to the district attorney’s office, they will not be rewarded for compliance.”

Moyer’s lawyer said The Washington Post “he did nothing wrong,” saying that the agreement to donate iPads to the sheriff’s office’s education center is unrelated to license applications. The lawyer added: “We have no doubt that he will be acquitted at trial.” An Apple spokesman also said in a statement: “We expect all our employees to behave with integrity. Once we learned the allegations, we conducted a thorough internal investigation and found no violation.”