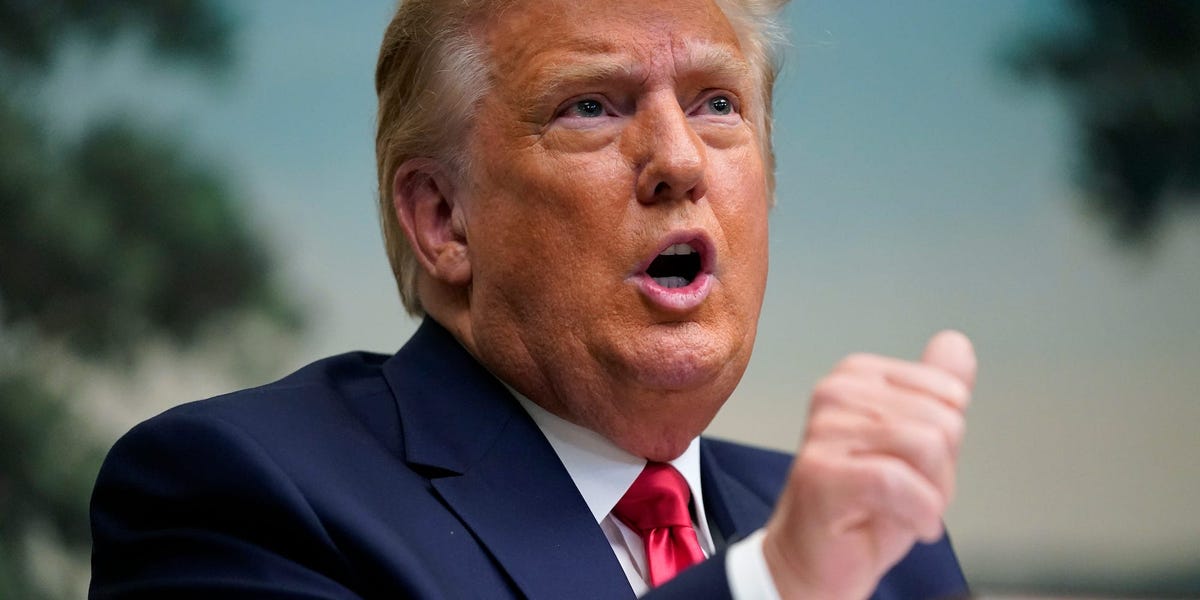 The Arizona Republican governor struck back at President Donald Trump after the president tricked him into confirming that elected president Joe Biden won the state.

Trump criticized Ducey early on by summoning him to the audition and provoking fans’ news, declaring without evidence that Ducey had presented “such corruption, such horrible fraud.”

Then, shortly after Ducey verified Biden’s state, Trump began a Twitter rampage against him, including a retweet of a meme in which Ducey is accused of corruption.

He also shared several other tweets about Ducey and the state election system.

On Tuesday morning, Ducey responded with nine tweets in defense of his state’s election procedures.

The governor did not mention Trump, but said he spoke “in the Oval Office” about his state’s electoral system.

“I spoke quite openly about Arizona’s electoral system and boasted quite a bit about it, including in the Oval Office. And with good reason,” he began.

In the thread, Ducey said Arizona “has the strongest election laws in the country,” noting that the signature of every vote must be verified by hand.

He described how the state used bipartisan poll observers and banned measures advocated by Democrats in some states, such as collecting third-party votes and receiving mail after election day.

He continued to drop the legal protection glove, which must now be submitted within five days of certification.

Trump did not hesitate to criticize his Republican peers if he did not consider them loyal enough, RINO – abbreviated as “Republican by Name Only” – a popular insult.