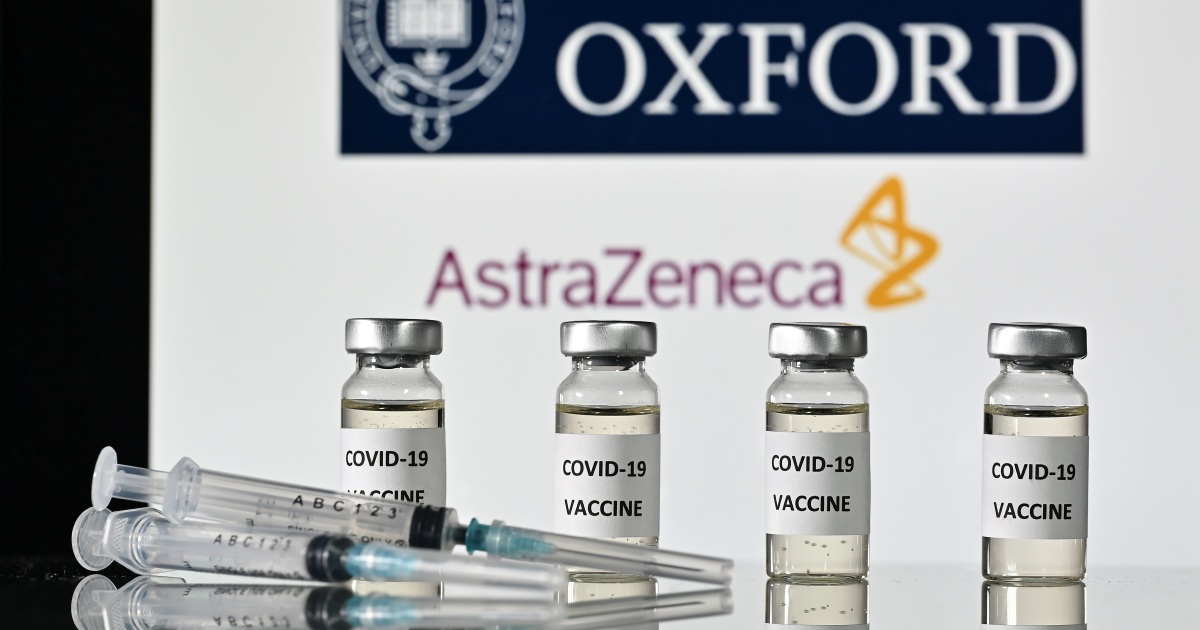 The UK company’s CEO, Pascal Soriot, was quoted as saying by Bloomberg News in Thursday’s report that an additional study would be carried out to evaluate a lower dose that performed better than full volume in AstraZeneca’s studies.

“Now that we have found better efficiency, we need to confirm this, so we need to do more research,” Soriot quoted as saying.

The news comes when AstraZeneca and its partner, Oxford University, have faced questions about the success rate that some experts say could hinder the chances of it being approved quickly by U.S. and European Union regulators.

Several scientists questioned the reliability of the results, published Monday, that the experimental vaccine was 90 percent effective in a subset of experimental participants who initially mistakenly received half a dose and then a full dose.

However, approval by the U.S. Food and Drug Administration (FDA) may take longer because the agency is unlikely to approve the vaccine based on studies elsewhere, especially with regard to questions about the results, he said.

While this could be a disadvantage for the UK company, Chris Smith, a virologist consultant at the University of Cambridge, said the mistake could indeed benefit AstraZeneca.

“What they found … was that they had a group whose response to vaccination was 90 percent, and another group that responded somewhat less well was reduced by 60 or 70 percent,” Smith told Al Jazeera.

“Then, analyzing the data, they found that individuals who received first a smaller amount and then a higher dose actually responded better than those who received two higher doses,” he said.

“If that turns out, the 100 million doses of the vaccine that the UK has already purchased from AstraZeneca, instead of treating half the population, will provide enough coverage to reach the entire population,” Smith added.

Meanwhile, on the same day, Patrick Vallance, the UK government’s chief scientific adviser, said the main aspect of the AstraZeneca vaccine against COVID-19 was that it worked when asked about the vaccine’s concerns.

“The main result is that the vaccine works, and it’s very exciting,” Vallance told a news conference with Prime Minister Boris Johnson.

Answering the same question, Senior Medical Adviser Chris Whitty said there is virtually always a scientific debate about everything.

“The most important thing for us is to leave this in the hands of the regulator … They will be evaluating a number of data that are not currently public about efficiency and safety,” Whitty said.