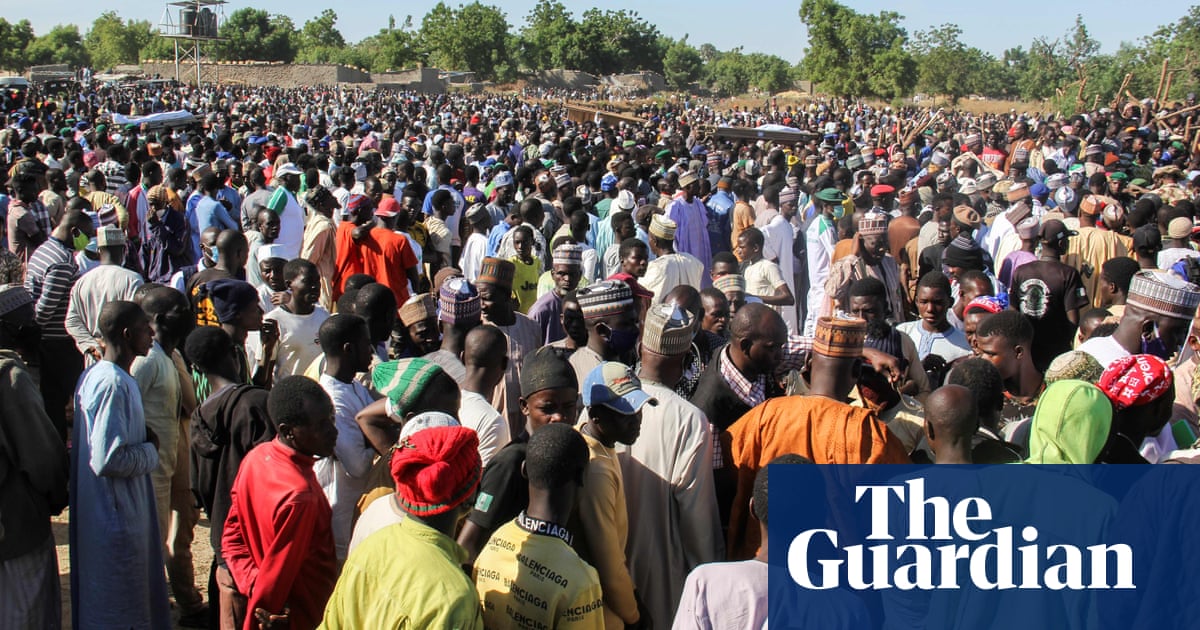 At least 110 people have been killed in an attack on a village in northeastern Nigeria accused of jihadist group Boko Haram, according to the country’s UN humanitarian coordinator.

“At least 110 civilians have been ruthlessly killed and many injured in this attack,” Edward Kallon said in a statement after initial tolls signaled 43 and then at least 70 dead in Saturday’s massacre of suspected Boko Haram fighters.

“The case is the most violent direct attack on innocent civilians this year,” Kallon said, adding, “I call for the perpetrators of this horrific and senseless act to be brought to justice.”

The attack took place near the capital of Maiduguri, in the village of Koshobe, with the attackers targeting farmers in rice fields. Borno State Governor Babagana Umara Zulum attended a Sunday funeral in a village near Zabarmari, where there were 43 corpses rebuilt on Saturday, saying tolls could rise after the search operations resumed.

The attackers tied up agricultural workers and cut off their throats, a pro-government jihadist militia claims. The victims were among workers from the state of Sokoto in northwestern Nigeria, about 1,000 km away, who traveled northeast to find work. Six more were wounded in the attack and eight disappeared by Saturday.

Kallon cites “reports that several women have been abducted” and called for their immediate release and return to safety.

Nigerian President Muhammadu Buhari condemned the attack, saying: “The whole country has been wounded by these senseless murders.”

The attack took place when voters went to vote in the long-postponed local elections in the state of Borno. Polls have been postponed several times due to an increase in attacks by Boko Haram and a rival dissident faction, ISWAP.

The two groups are accused of increasing attacks on loggers, farmers and fishermen, who are accused of spying on the army and pro-government militias.