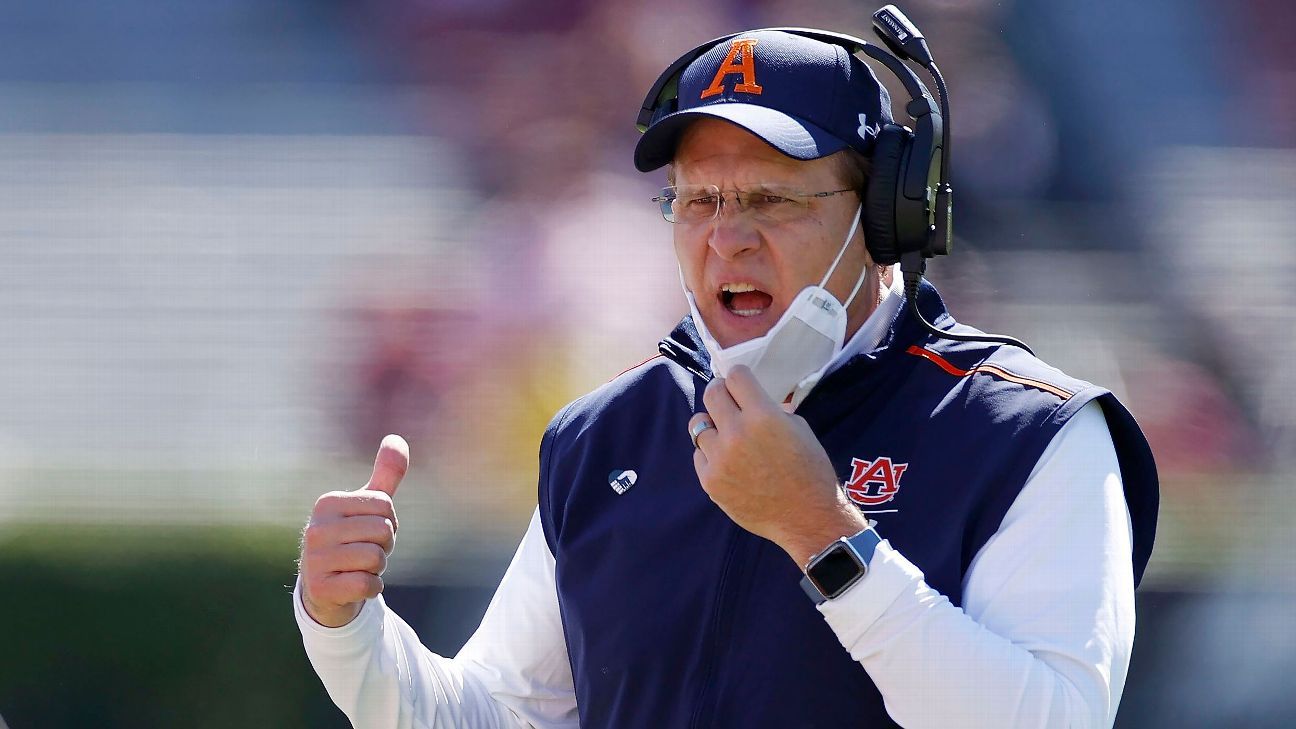 Auburn has fired Gus Malzahn, the head coach of football, the school announced on Sunday.

The decision comes less than 24 hours after the Tigers finished the regular season with a 6-4 balance after beating the state of Mississippi by 24-10 on Saturday.

“After evaluating the status of the Auburn football program, we decided it was time to change the leadership,” said Allen Greene, Auburn’s athletic director. “We appreciate everything Gus has done for the program over the past eight seasons. We will immediately begin looking for a coach who can help the Auburn program compete at the highest level.”

Malzahn finished with a 68-34 record.

In the first season of the program, he made it to the BCS National Championship in 2013 and participated in two other New Year’s six league games.

“Coach Malzahn led Auburn’s football program with honor and integrity,” said Jay Gogue, president of Auburn. “We appreciate the service provided by Auburn Athletics, Auburn University and especially the athlete athletes. We wish him and [wife] Kristi all the best. “