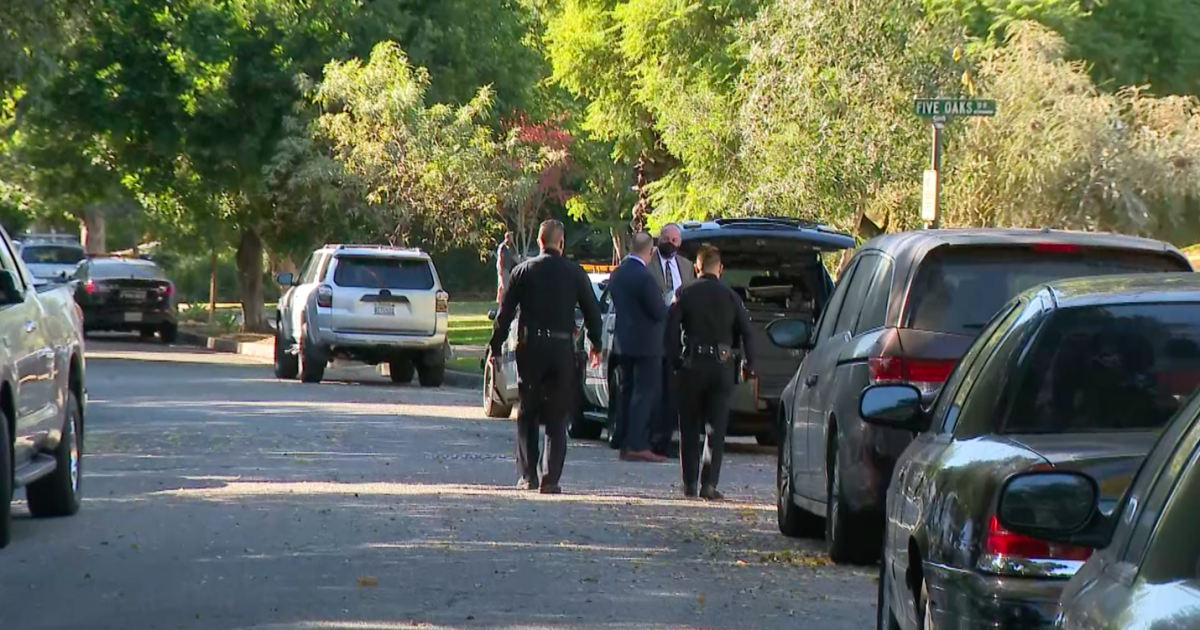 A man who broke into a house in South Pasadena died and attacked his estranged girlfriend after being stabbed and beaten by the woman’s mother and sister on Saturday morning, authorities said.

The man tossed a large concrete cladding through the front window of one of the houses on the Five Oaks Drive 500 block, entered and began suffocating the woman and punched her in the face, said Lieutenant Barry Hall, Los Angeles County Sheriff.

They came to the woman’s mother and sister for help, stabbed the man with a kitchen knife and beat him with a golf club, Hall said.

“They tried to pull it off and it didn’t work, it was too strong,” Hall said, “So they had to resort to weapons.

Police in South Pasadena entered through a shattered window in response to a report of domestic violence and found the 40-year-old man, who had been declared dead at the scene by the South Pasadena Fire Department, authorities said. His identity was not disclosed.

The 37-year-old woman was taken to hospital, injured in the face and released, officials said.

His mother and sister said no charges were filed.

“They lived within the right to protect their brothers and daughters,” Hall said.