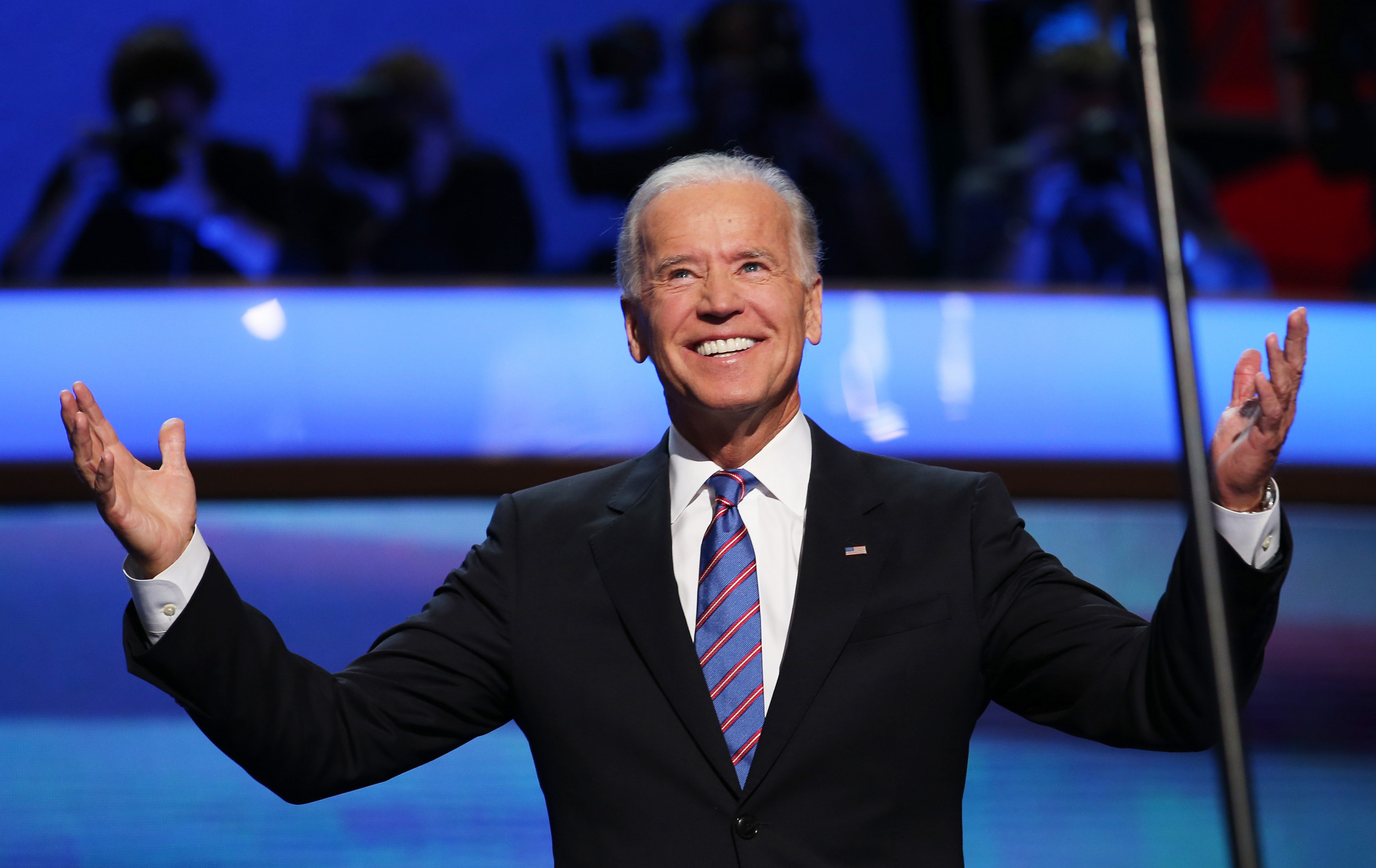 A new Gallup poll shows President Donald Trump’s post-election favorability rating has dropped three points to 42 percent in the past month, the lowest since August. Meanwhile, Biden’s rose 6 points to 55 percent, in part due to a doubling of Republican supporters from 6 percent to 12 percent.

“Since 2000, the winner’s post-election kindness has reached the majority level in all elections except 2016, when Trump was the most unpopular presidential candidate in the history of Gallup polls,” Gallup explained in his poll results.

Gallup’s poll was chosen to randomly select 1,018 adults over the age of 18 who live in both 50 U.S. states and the District of Columbia. At least 70 percent of respondents answered by cell phone and 30 percent by landline.

Despite being declared the winner of the November 7 presidential election and having failed, rejected or withdrawn 39 of Trump’s 40 campaign campaigns to destroy the vote in key states, Trump still did not allow Biden.

On the night of November 29, Trump tweeted, “WE NEVER LOST THIS CHOICE!”

On the same day, Trump entered Maria Bartiromo’s Fox News program, claiming that the FBI and the Department of Justice may have been involved in the election against her, claiming without supporting evidence that thousands of dead had voted against her, and also claimed that ” leaders of countries “called him that“ This is the most spoiled choice we have ever seen, ”although he did not say which leaders were supposedly invited.

On Tuesday, November 17, Trump ousted via Twitter Chris Krebs, a former director of the Cyber ​​Security and Infrastructure Security Agency, who was tasked with maintaining election security.

“There have been huge irregularities and frauds – including voting for the dead, pollers not being allowed into polling stations, ‘mistakes’ in voting machines that have changed … Trump’s votes for Biden, late votes and much more,” Trump wrote in his tweet.