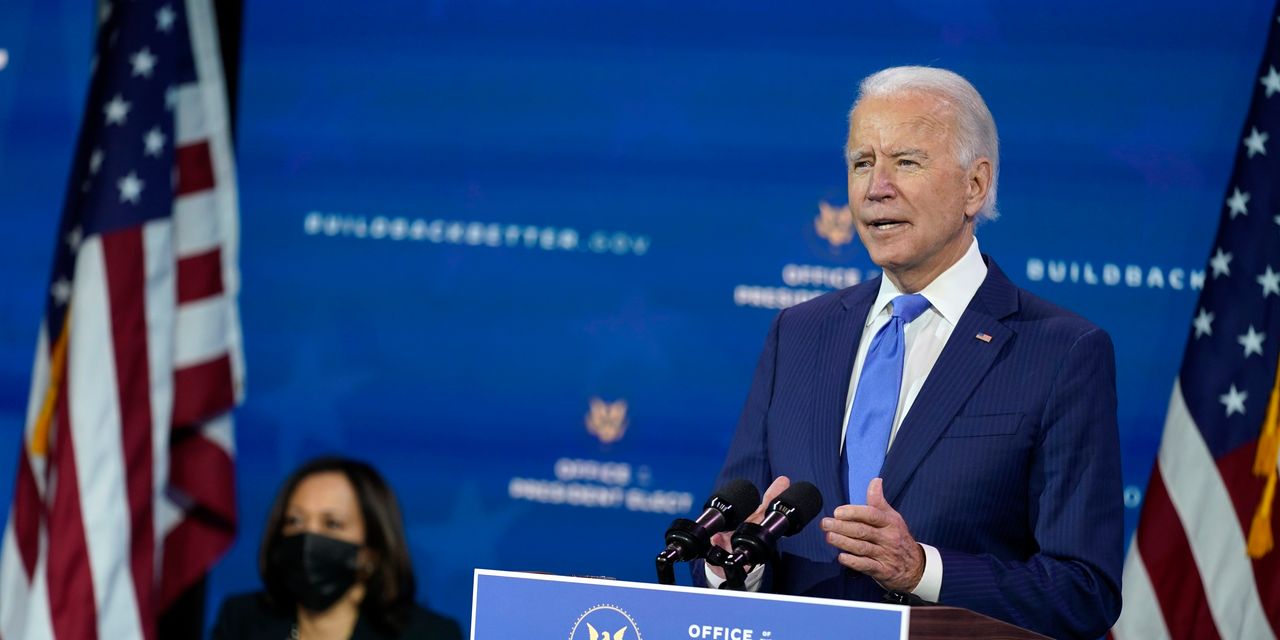 Wall Street bankers, and especially those of Goldman Sachs Group Inc., have long held senior positions in the White House. Under President-elect Joe Biden, such roles will be given to BlackRock Inc. executives.

The former CEO of Goldman has held the position of Treasury Secretary in three of the last four administrations, but this time the company is away from the White House. Instead, two executives who worked for the asset management giant BlackRock will be Wall Street executives.