Boeing is trying to throw out the Norwegian 737 MAX lawsuit 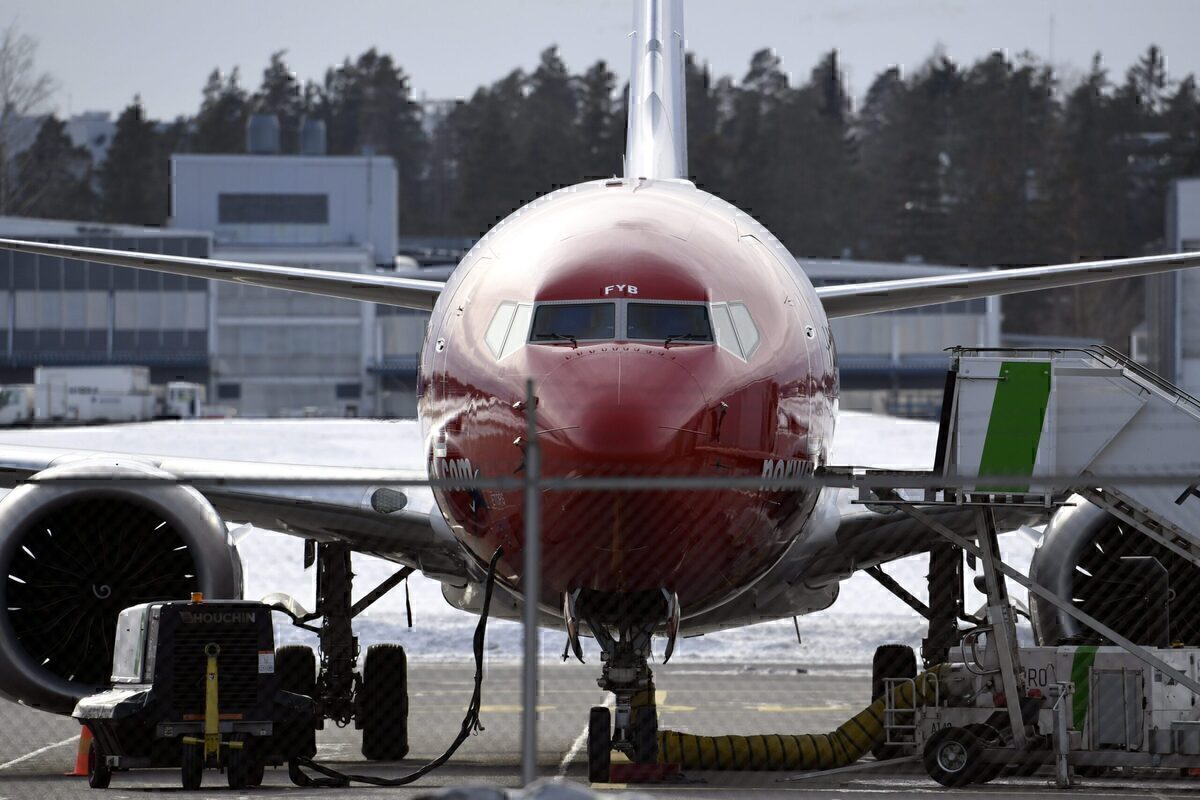 This summer, Norwegian Air filed a $ 1 billion lawsuit against Boeing for losses resulting from the grounding of the 737 MAX. The airline, which just last week defended itself against creditors under Irish law, said the aircraft manufacturers ’presentation was based on“ a package of lies ”. Boeing is now working to dismiss the lawsuit, which will be heard next month.

In June this year, Norwegian low-cost airline struggling to survive canceled orders for nearly 100 Boeing aircraft; 92,737 MAX and five 787 Dreamliners. At the same time, the budget airline filed a lawsuit against the manufacturer involving 18 Boeing 737 MAX aircraft. Norwegian has already taken over the unfortunate jets, but stated that it could not use them due to the model’s protracted grounding.

Be informed: Subscribe to summary of daily flight news.

According to aeroTELEGRAPH, the air carrier stated in the lawsuit that it was based on “gross negligence, fraud and breach of contract by Boeing” and that the manufacturer’s presentation of the aircraft in Norway was a “lie package”. The airline is claiming economic loss and seeking $ 1 billion in damages.

Last weekend, Norwegian received temporary protection from its creditors under the auspices of the Irish Supreme Court. According to a report in the Irish Times, Boeing is seeking to dismiss the Norwegian lawsuit.

Case due in court on December 15th

The Norwegian claims to have lost at least $ 185 million in operating profit in 2019 due to the grounding of the aircraft. The airline said much of this was due to financial problems even before the crisis of March this year. The lawsuit also includes maintenance agreements with Boeing.

The American designer is now seeking to dismiss, or at least stop the lawsuit. An Illinois state court is due on December 15 to hear the matter.

Eight days after the Norwegian Irish registered Norwegian Air International, Arctic Aviation Assets, Drammensfjorden Leasing, Lysakerfjorden Leasing and Torskefjorden Leasing, the case was returned to the Dublin court. On December 7, he will decide whether appointed interim manager, Keiran Wallace, will be given 100 days to come up with a rescue plan.

Bankruptcy would mean a deficit of billions of dollars

Meanwhile, the liquidation of the airline is expected to result in a $ 7 billion deficit. This virtually eliminates the chance for creditors to recover what the parent carrier, Norwegian Air Shuttle, and its subsidiaries owe them. That’s about $ 5.2 billion, compared to $ 4.6 billion for Irish leasing companies.

According to industry analysts, while Norwegian’s position is precarious to put it mildly, the airline still has a chance of surviving if it can reduce its fleet, discard future aircraft orders and win new funding. By operating a few domestic routes supported in Norway, $ 1 billion could reach the goal of having Norwegians hanging out there in the new year.

Do you think Boeing should compensate the Norwegian above the MAX? Let us know in the comments.