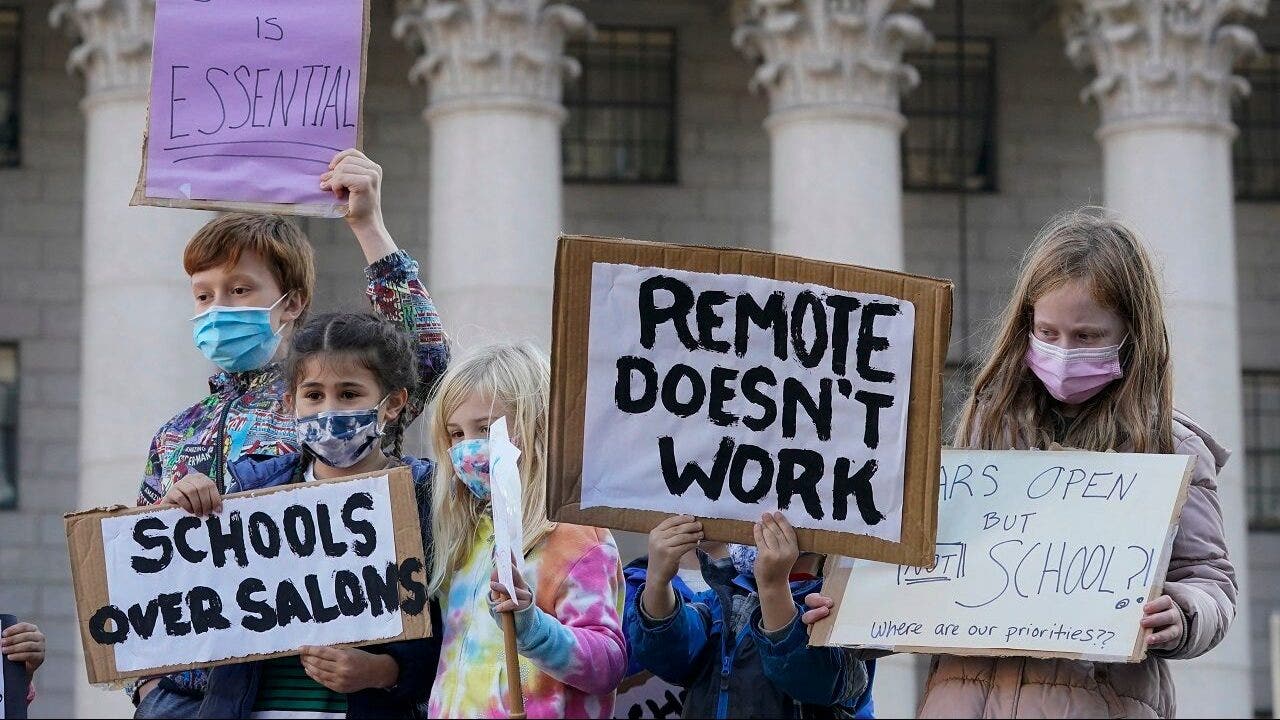 New York Mayor Bill de Blasio said on Sunday that the city’s public schools will reopen to 3-K, pre-K and kindergartens on December 7, amid the coronavirus epidemic, until the fifth grade.

The announcement marks a major political upheaval for the country’s largest school system, less than two weeks after Democrat de Blasio announced that schools would shut down because of the growing number of COVID-19 cases in the city.

Schools in New York City’s District 75, which serves students with special educational needs, will reopen on December 10 in all grades.

“One very clear thing is that people wanted the school to move forward and be open until it can be done safely,” de Blasio said at a press conference on Sunday. “One of the key things we’ve heard from our union partners is more testing and the necessary consent forms or medical exemptions.”

“A lot of people said, rightly, a lot of parents, we heard her voice out loud and clear: she wanted schools to be open again, but we’re asking everyone to be a part of it, everyone involved to make it work,” she said.

But Blasio added on Twitter that “wherever possible, we move to 5 days a week for personal learning.”

“We want our children to be in the classroom for as long as possible,” de Blasio wrote. “Our families will do the same. We will work to make that happen.”

In early November, protesters gathered in front of Manhattan City Hall to criticize the mayor for closing the country’s largest public school system for coronavirus infections, even though the city’s Catholic and other elite private schools could remain open in person on instructions.

Meanwhile, Robert Redfield, director of the CDC, said the school was the “safest” place for children.

“The truth is, one of the safest places for K-12 kids from our perspective is to stay in school, and it’s very important to keep track of the data, making sure we don’t make emotional decisions about what to close. and what not to close, ”Redfield said earlier in November. “I’m here to make it clear, the data strongly support that K-12 schools – as well as higher education institutions – aren’t really where we have challenges.”

In October, the CDC updated its report COVID-19 Trends among School-Age Children – United States, which analyzed health data from March to September.