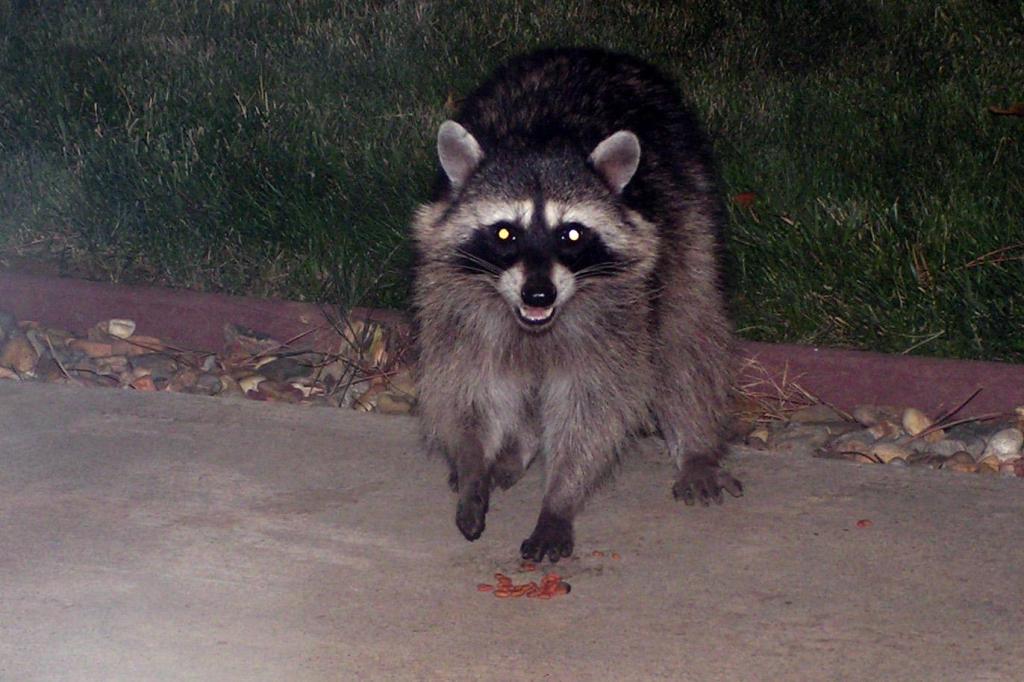 RICHMOND – Two city police officers who thought they were preventing an ongoing burglary were finally fighting fiercely with about a dozen raccoons in the courtyard of the 13th Street Company.

True to their reputation, the procyonids in natural masks immediately marched into unknown parts, leaving an unfortunate smaller raccoon and dealing with the police. A Richmond police press release said the remaining raccoon “advised officers it was just a family dispute” and was released.

The Fraks became so loud that one of the court employees thought someone was trying to kick down the door of the administration building, police said. Officers set up an area around the building before realizing they weren’t dealing with people.

This is the second memory in recent memories when raccoon-related shenanigans provoked a police reaction in the bay area. In late October, a raccoon couple lived the dreams of every professional heister when they somehow bypassed safety to get into Chase Bank in Redwood City after hours. They were thwarted when a passerby spotted them inside and notified the authorities.