Cartel boss arrested in 2019 for murdering Mormon family in Mexico 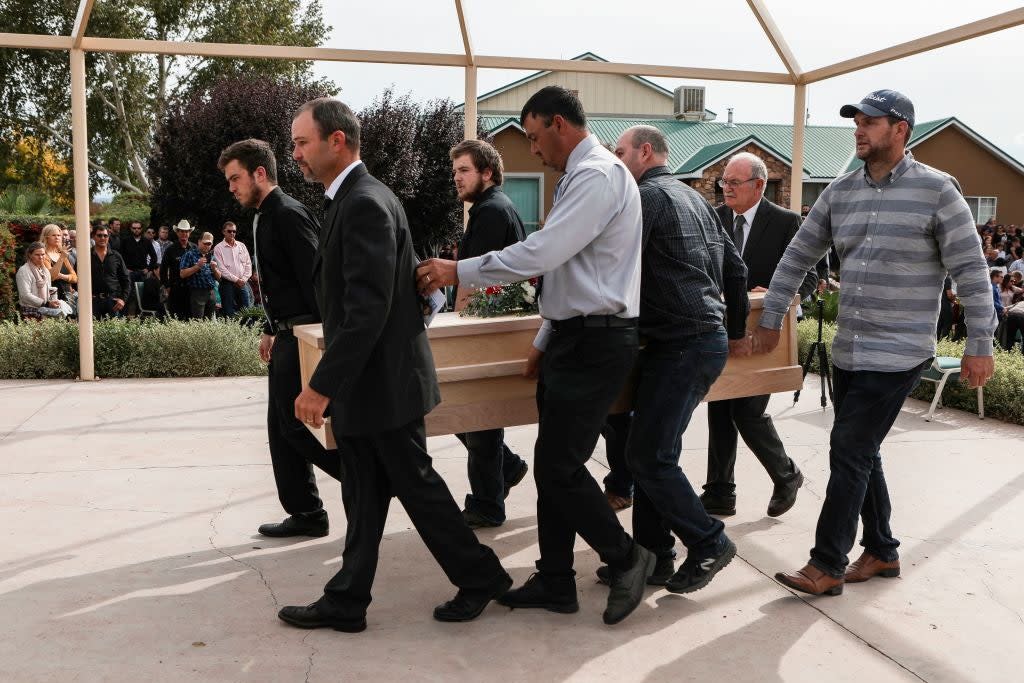 The alleged boss of the drug cartel was arrested in connection with the murder of a Mexican Mormon family last year.

Roberto González Montes, alleged leader of the La Línea cartel, was arrested in November 2019 as part of an investigation into several Mexican murder agencies, sources said. El Diario on Monday.

The trio was detained as part of a joint operation by the Office of the Organized Crime Prosecutor’s Office, the Minister of Defense, the National Intelligence Center and the Navy. El Diario said.

Nine members of the LeBarón family, a Mexican and American dual citizen who had lived in northern Mexico for decades, were shot dead when gunmen opened fire on November 4, 2019, in a vehicle driving near Sonoran, Bavispe.

They traveled in a convoy of 17 when gunmen sprayed their SUVs with bullets.

Alex LeBaron, who said he lost family members during the attack, told CNN that some of the victims had been burned while the survivors were shouting to stop the attack.

Mexican officials said at the time they thought the family had been misled by members of a rival drug cartel as they drove down a dirt road to Chihuahua.

This was disputed by another family member, Max LeBaron, who said he thought they were targeted as part of intimidation.

The cartel battles shocked the once peaceful state in central Mexico