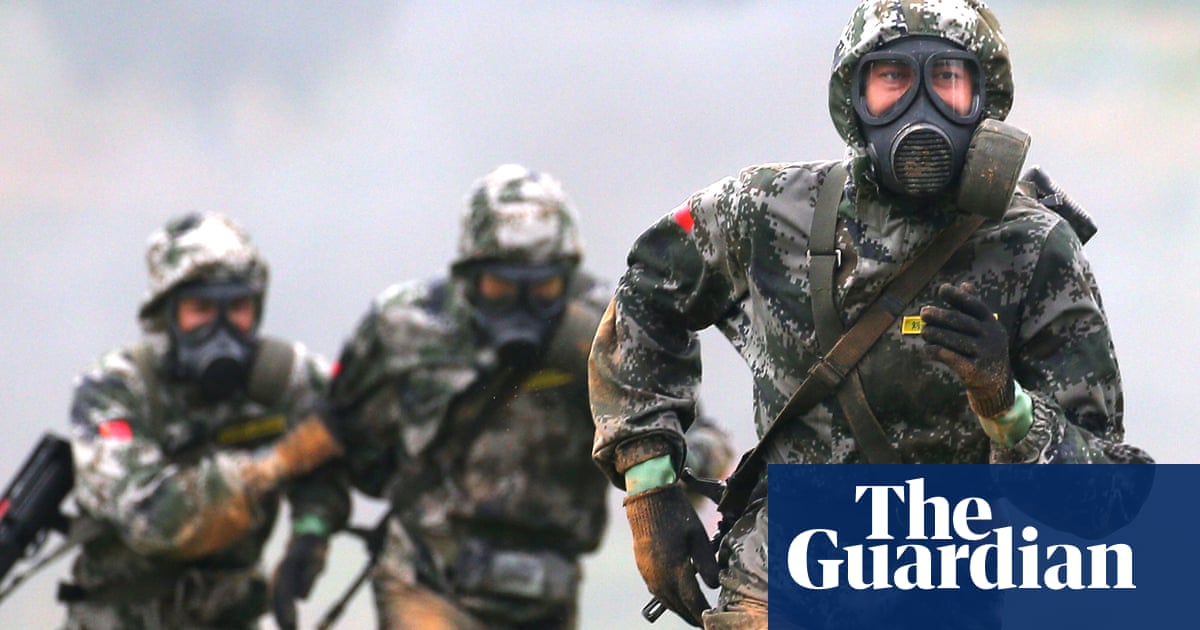 China has conducted tests on its army in hopes of creating biologically enhanced soldiers, a top U.S. intelligence official said.

John Ratcliffe, who has been Donald Trump’s director of national intelligence since May, made the allegations in a newspaper editorial, warning that China “is the biggest threat to America today”.

Ratcliffe wrote in the Wall Street Journal: “Intelligence is clear: Beijing wants to dominate the United States and the rest of the planet economically, militarily and technologically. Many of China’s major state initiatives and prominent companies offer only a layer of camouflage to the activities of the Chinese Communist Party. “

According to Ratcliffe, China has made extraordinary efforts to achieve the goal.

“U.S. intelligence shows that China has even conducted human tests on members of the People’s Liberation Army in hopes of developing biologically enhanced soldiers,” Ratcliffe wrote. “There are no ethical boundaries in Beijing’s quest for power.”

Ratcliffe, who had previously spent five years representing Texas as a congressman, said he had “spent resources” in the intelligence budget to focus on China.

Many analysts and officials from the government’s intelligence agency have focused on Russia and counter-terrorism efforts, Ratcliffe said: “But today we need to have a clear eye on the facts before us that make it clear that China should be America’s primary national security focus continues. “

The development of regular people involved in law enforcement or military operations has captured the imagination of many film and television directors over the years.

The film The Universal Soldier, starring Dolph Lundgren and Jean-Claude Van Damme, tells the story of genetically enhanced soldiers. Teams are able to heal quickly and are stronger than normal people.

In Robocop, Peter Weller depicts an American police officer who is killed by criminals but whose brains and bodies are used by scientists to create a cyborg policeman equipped with super force.