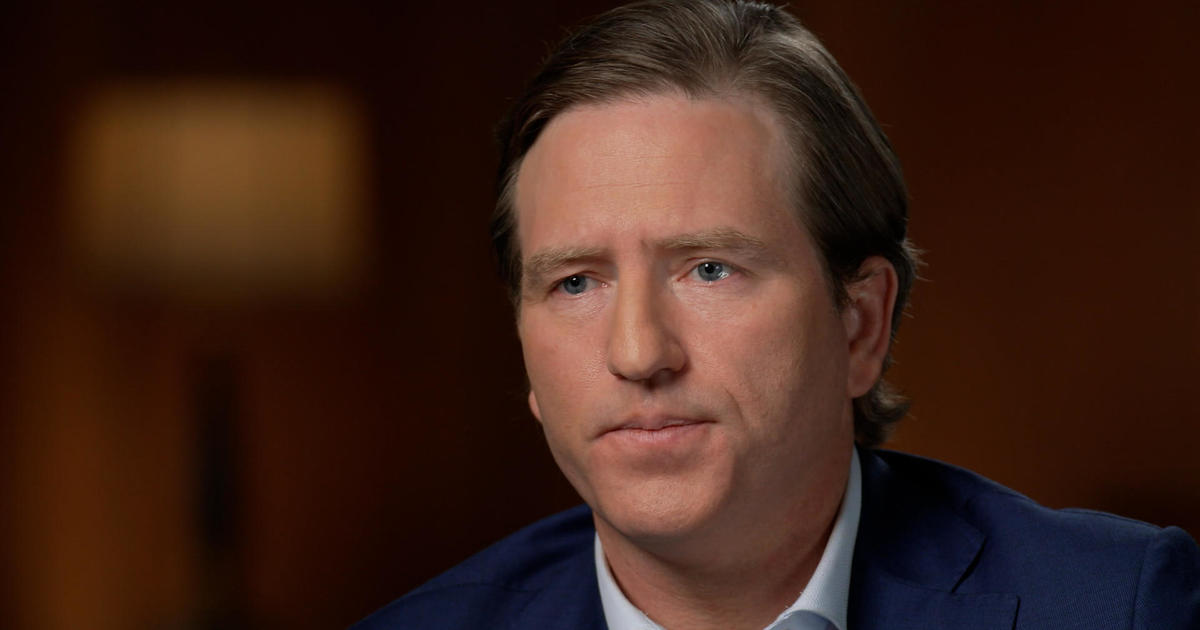 Chris Krebs, former director of the Cyber ​​Security and Infrastructure Security Agency, said there was no evidence that the voting machines had been manipulated by foreign players. Krebs’ public statement called the 2020 presidential election “the safest in American history.” President Trump’s resignation.

In his first interview since his dismissal, Krebset’s 60-minute correspondent, Scott Pelley, asked if he would respond to some of the allegations of voting fraud made by the president and his team.

“Votes recorded in foreign countries,” Pelley said in an excerpt from an interview with “CBS Evening News.”

“So again, there is no evidence that any of the machines I know have been manipulated by foreign power. Period,” Krebs said.

“Look, I think these are – we can continue the wolf claims about interfering in the 2020 elections, but the evidence is on the ballots,” Krebs said. “The recount is in line with the original count, and for me it is further evidence that confirms that the systems used in the 2020 elections worked as expected and that the American people must have 100% confidence in their vote.”

In the other part of the interview, Krebs said it wasn’t “definitely surprised” when President Trump fired him.

See the interview at 60 minutes after football on Sunday night at CBS.