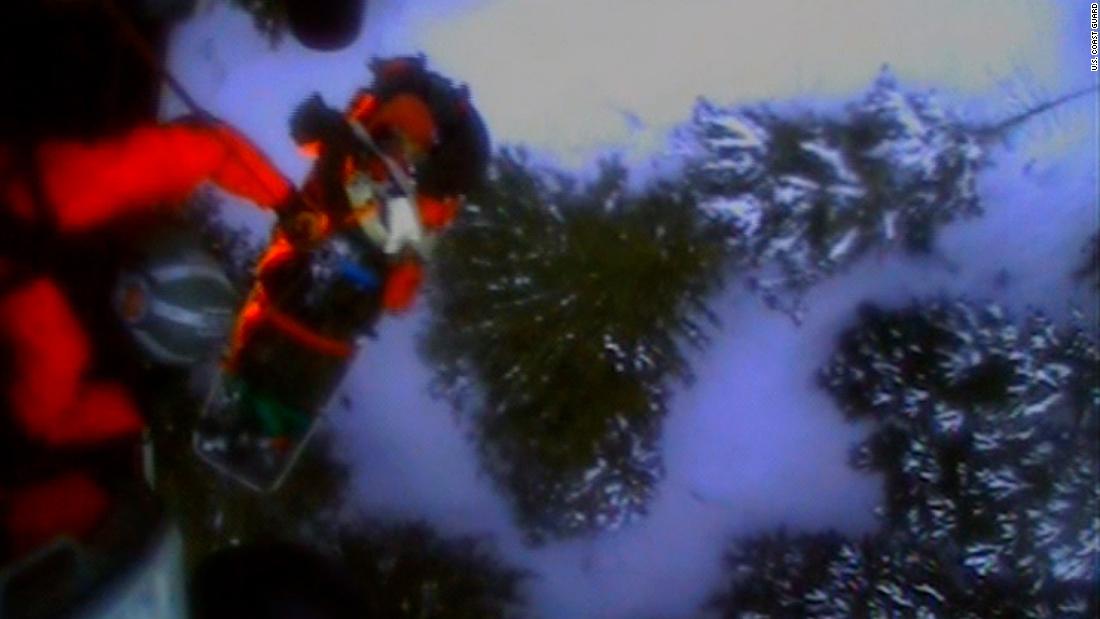 The victim was part of a group that rose on a hill near Haines in Alaska, near Haines in the Great Plain, on Saturday, according to the U.S. Coast Guard. The man suffered injuries to his head and hands when he was attacked.

The Alaska Ministry of Fish and Wildlife said the victim inadvertently woke up the brown bear in a cave, a mother who was probably protecting her cub.

“The skier who was once attacked realized he had to play dead, which is probably a good idea in these circumstances,” state wildlife biologist Carl Koch told CNN.

According to Coast Guard data, the MH-60 Jayhawk helicopter at Sitka Air Station found the man and two other skiers northwest of Haines, about 10 miles, at an altitude of 1,600 meters.

The Coast Guard swimmer was lowered to assess the man’s condition and then lifted the man to the helicopter using a litter. He was transported to Juneau for treatment.

The man was awake at the time of the rescue, but the Coast Guard had no further information about his condition. The other two skiers were able to provide him with first aid and contacted the Coast Guard.

“Their satellite communications device provided the exact GPS coordinates and altitude of their location,” Cmdr co-pilot said. Will Sirokman. “It’s just as important that their brightly colored fabric signaled the helicopter as we approached. It was extremely important to find them in time.”

The other two skiers did not need help and, according to the Coast Guard, they continued up the hill on their own.