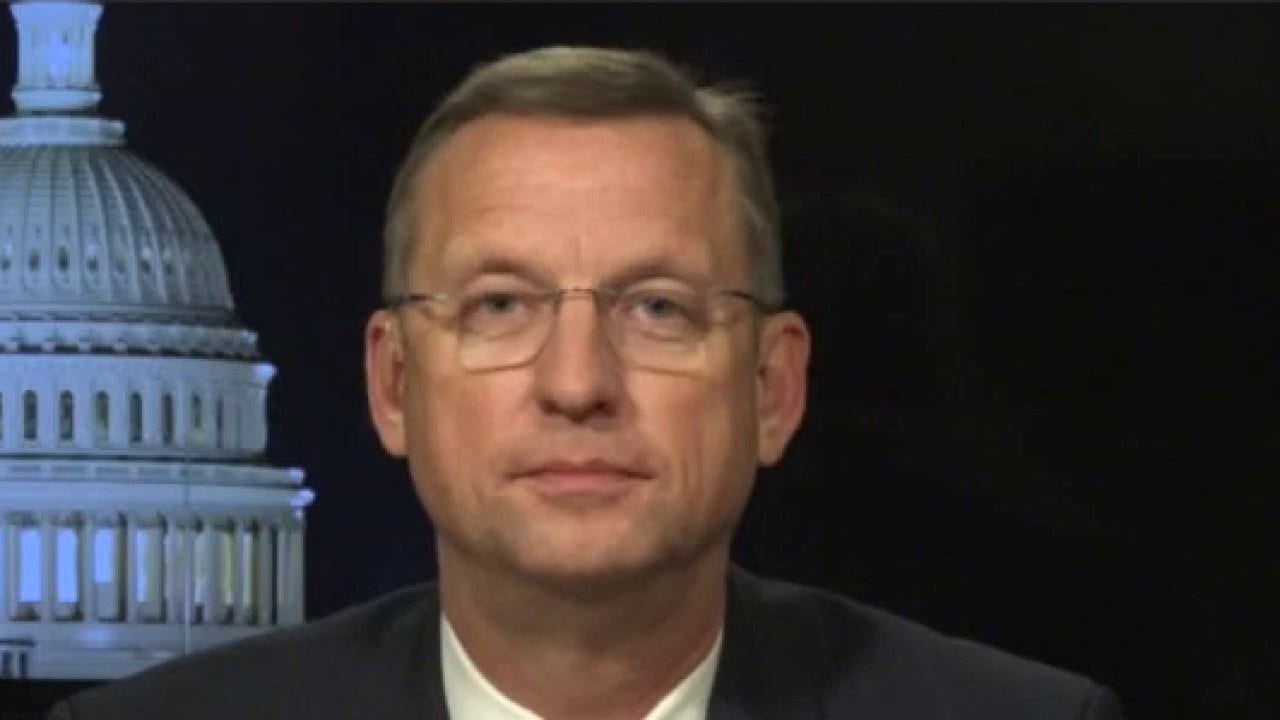 Georgia’s Republican voters should show up in next month’s Senate election, no matter how disappointed they may be in last month’s presidential election, said House Justice Committee rankings member Doug Collins, R-Ga., In The Story on Thursday.

“People can’t give up on the system,” Collins, host Martha MacCallum, said. “Now we have to turn our voters back.”

Elsewhere in the segment, Collins claimed that 2018 Democratic governor candidate Stacey Abrams was working to “weaken” the peach state’s election standards with his role of falsifying the “consent decree” that adjusted the election rules.

“We’ve been shining a lot of sunshine on this … including issues, tougher Secretary of State issues,” Collins asked. “Why did they enter the regulation? Why did we continue and agree to ask for a missing ballot for all registered voters in Georgia?

Collins said Democrats “went out and encouraged their constituents to work with the absentee ballot system. We’ve seen that. So it’s time for Republicans to come back and take care of every single vote. Get out to vote.”

A ranking member of the Justice Committee stressed that “if Georgian Republicans and Conservatives don’t show up and vote, there’s no way we can keep these seats, and that has to happen. I don’t want Chuck Schumer to become the [majority] leader in the Senate, in which there is a change not only in the Senate but also in the Senate.

“You have to vote for David Perdue and Kelly Loeffler,” Collins concluded. “Because if we don’t, it’s not a vote for Trump voters not to follow Trump’s deed. We need to make that clear. This choice is so important.”