Coronavirus is likely as early as December 2019 in the United States: a study 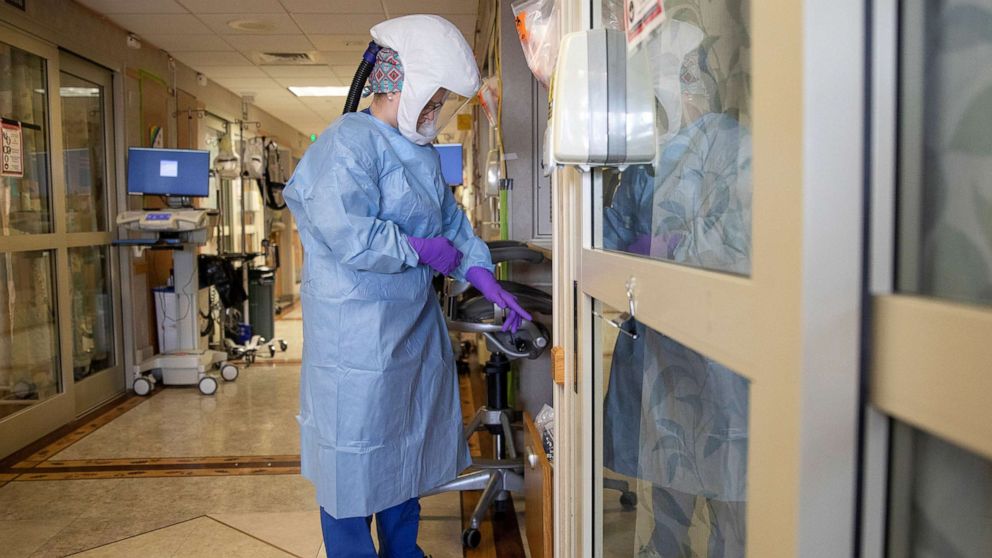 According to new government research, the coronavirus may have been present in the United States weeks earlier than scientists realized.

While COVID-19 cases were first identified in China in December, the United States only reported its first case in late January.

According to a study published in the journal Clinical Infectious Diseases Monday, the virus was already present in the United States last December.

In reaching this conclusion, scientists at the Centers for Disease Prevention and Control analyzed blood donations collected by the American Red Cross from December 13, 2019 to January 17, 2020, and found evidence of coronavirus antibodies in 106 of 7338 blood donations.

“SARS-CoV-2 infections may have occurred in the United States in December 2019, earlier than previously recognized,” the study authors write. “These results also highlight the value of blood donation as a source for conducting SARS-CoV-2 monitoring.”

“Extensive community coverage was only likely at the end of February,” the authors note.

Limitations of the research include the possibility of false positive antibody tests.

In addition, blood donation is not representative of the general population, so data cannot be extrapolated to indicate the magnitude of infections during the study period, nor whether these infections were community-based or travel-based.

What you need to know about the coronavirus:

Tune in to ABC at 1 p.m. ET and ABC News Live every weekday at 4:00 p.m. to report on the new corona virus separately from the entire ABC News team, including the latest news, context and analysis.