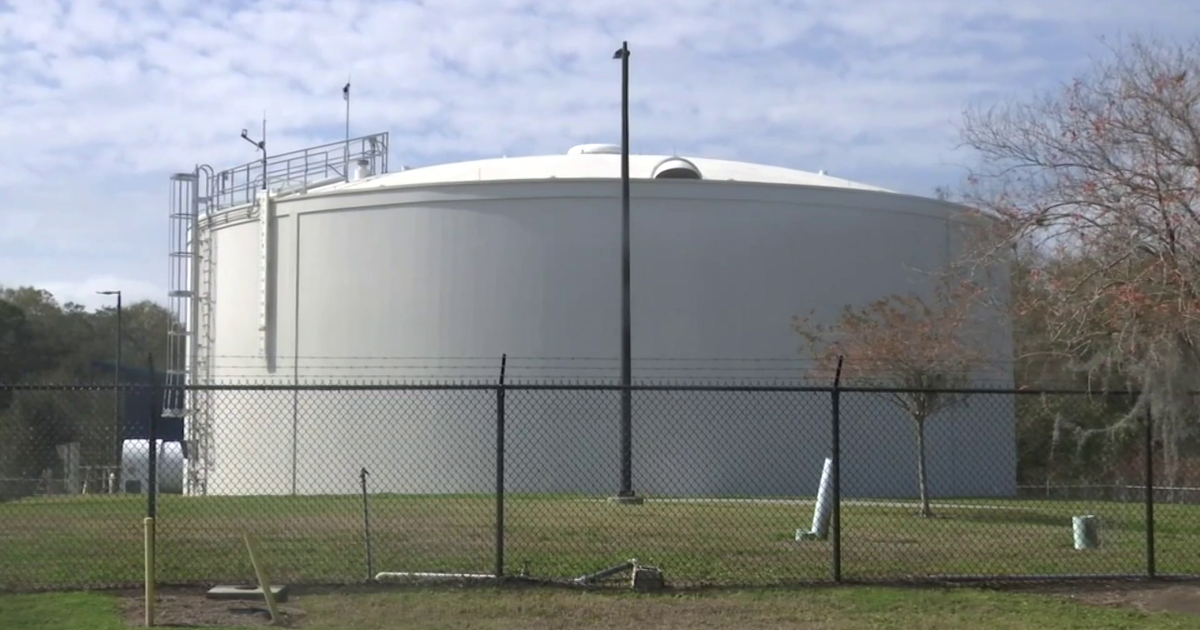 A shocking case of computer hacking came to light in Pinellas County, Florida. Federal investigators are trying to hunt down the person who tried to poison the public water supply – remotely.

The hacker controlled the computer system mouse – opening various functions on the screen and changing the sodium hydroxide in the water supply from about 100 ppm to 11,100 ppm.

Ingestion of large amounts of sodium hydroxide may cause vomiting, chest and abdominal pain according to the Centers for Disease Control.

Fortunately, inside the water treatment plant, the plant operator immediately restored the level to safe.

The Secret Service and the FBI’s cybernetic units are trying to determine who is behind the hack and whether someone has been in the U.S. or overseas. It only happened two days before Super Bowl in a city about 30 miles from Raymond James Stadium.

“But the important thing is to let everyone know … It’s kind of bad. The actors are out there, it’s happening,” said Eric Seidel, the mayor of Oldsmar.

Cyber ​​experts warn that hackers have entered the infrastructure before – but have done something dangerous – changing the calculation.