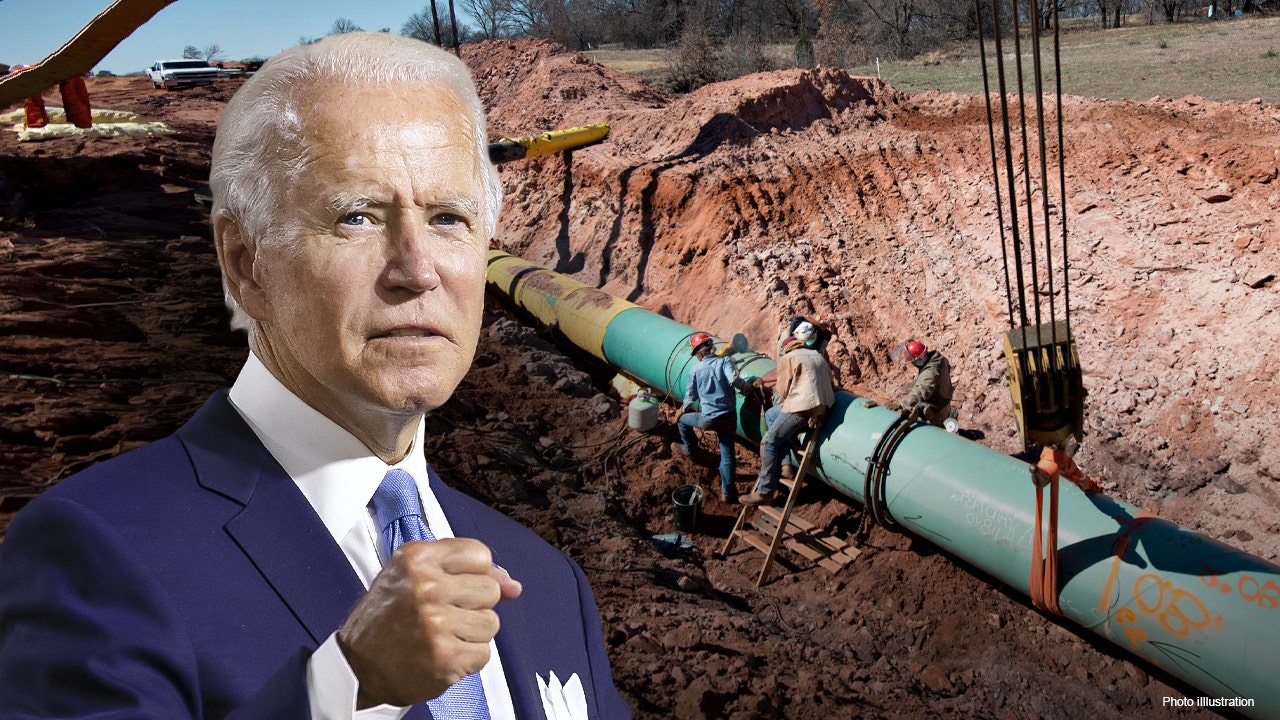 Kristina and David Dickerson, workers displaced from the Keystone XL pipeline and Joe Clingan oil workers, fired President Biden’s executive order, which on Tuesday canceled the project and other climate change measures, warning that the new administration would “ruin us”.

Clingan told “Fox & Friends” that the White House “has a plan to ruin us … and then we start importing stuff from China or anywhere else. We’re not going to buy in America.

In addition to the shutdown of the Keystone XL oil pipeline project, Biden has temporarily suspended the issuance of oil and gas permits to federal territories and waters in a series of orders to combat climate change.

“Well, I would definitely be happy to present the details of all the thousands and thousands of people who don’t get green jobs,” Psaki replied. “Maybe next time you’re here, you can show this.”

“But you said they were going to get green jobs, so I’m just asking when this will happen?” Doocy retorted, citing a recent claim by the International Trade Union of North American Workers that Biden’s decision to cancel the pipeline would “immediately disappear” and another 10,000 construction jobs would be lost.

“Solar panels will be built by the cheapest bidder, with the cheapest possible parts,” David Dickerson said Tuesday. “This is now flooding our market in all sun farms.”

“It’s not going to be union work or it will be work,” he added.

Kristina Dickerson stressed that “a lot of education is needed before we jump out and kill our entire industry,” and encouraged industry members to “write or call their representatives” and “try to bring our politicians back to see this again and make sure. that this is the best choice. “

– Why is it all along or not? Asked. Why does everything have to be green? [and] no oil and gas? Why can’t we have a little bit of both until we see how it’s going to go? “